Live, online classes all day, every day. Join from anywhere.

Who doesn’t love a good book that excites the mind and the imagination? Join our live Goldster Book Club to discuss our Book of the Month, and put questions to well-known authors during our weekly Inside Stories and occasional Author to Author specials. Feel free to explore the archives in our Library, where you'll find videos of past events.

Join our Book Club for FREE!

Book of the Month

Goldster Book of the Month with Lucinda Hawksley, 26 August 2022

A Room with a View by E.M. Forster

A Room with a View was published in 1908 and has become a well-deserved classic. This comic novel follows the adventures of Lucy Honeychurch, a young woman coming of age at the beginning of a new century, before anyone (including the author) knew that WW1 was looming. At the start of the book, Lucy and her older cousin, Charlotte Bartlett, have recently arrived in Florence. For the rest of the novel, the people they meet at their pensione in Florence, as well the two women’s shared experiences of Italy in general, start to have an impact on their wider lives and on that of their circle of friends and family back in Surrey.

E.M. Forster (1879-1970) was a rather shy member of the Bloomsbury Group. He was a keen observer of human nature and used his writing as a way to poke fun at hypocrisy and double standards – something he suffered from as a gay man in a homophobic society. He wrote six novels, leaving a seventh unfinished at his death. Five were published during his lifetime: Where Angels Fear to Tread, The Longest Journey, A Room with a View, Howard’s End and A Passage to India. His sixth book, Maurice, a gay love story, was published posthumously, in 1971.

Many of us will know A Room with a View from the Merchant-Ivory film, but if you’ve never read the book, or haven’t read it for a long time, you are in for a treat as you discover Forster’s gorgeous writing. Read it and come along to the Book of the Month on Friday 28 August to chat about the novel with Lucinda and the rest of the Book Club community.

Our Presenters Meet our presenters, Humphrey Hawksley and Lucinda Hawksley.

Browse Upcoming Events to discover what exciting authors will be joining us over the months ahead, review the Event Archive to find out what books and author discussions featured over the last year, or, if you would like to relax with a previous Inside Story, tune into one of our videos and podcasts in Media Archive 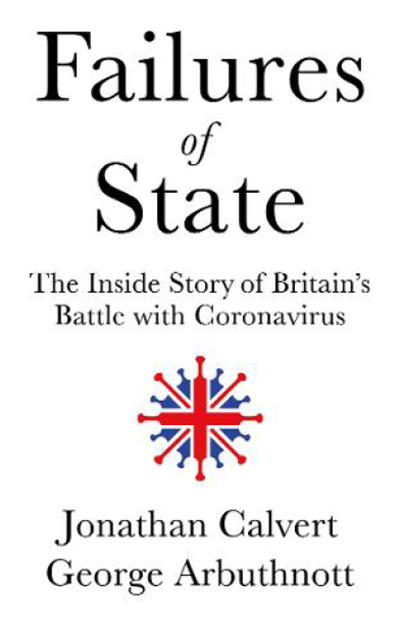 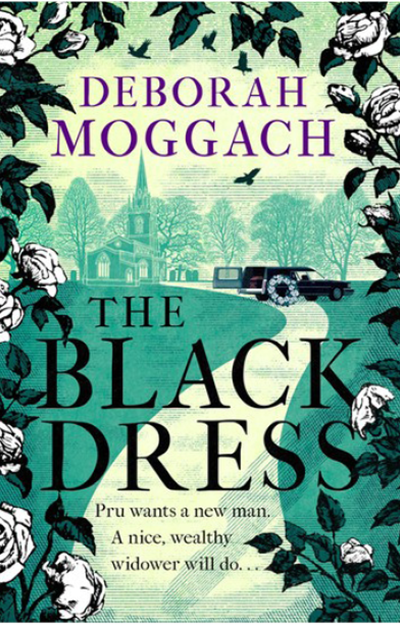 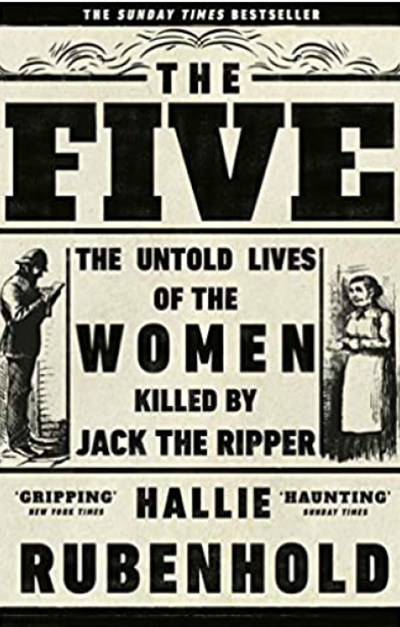 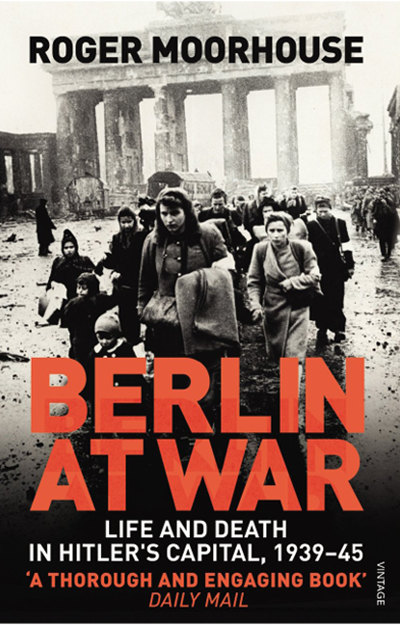 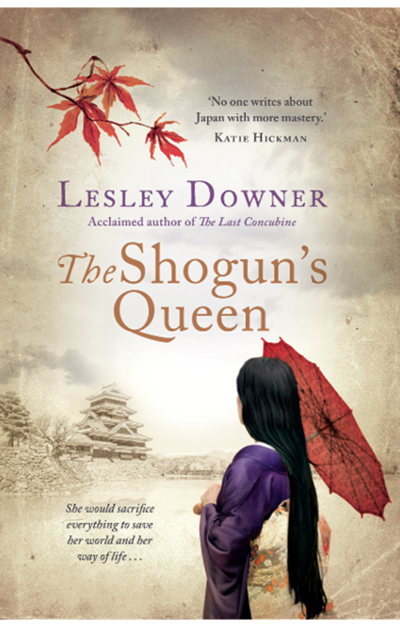 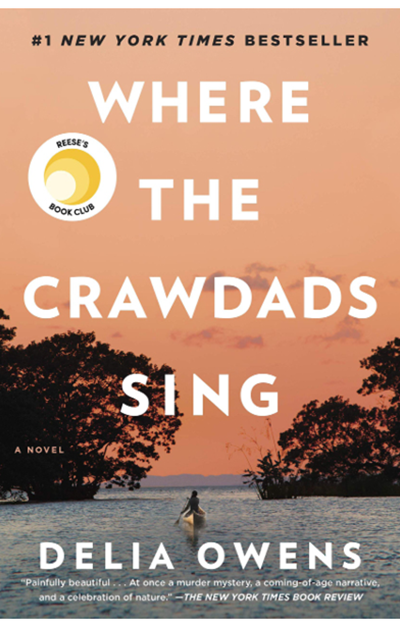 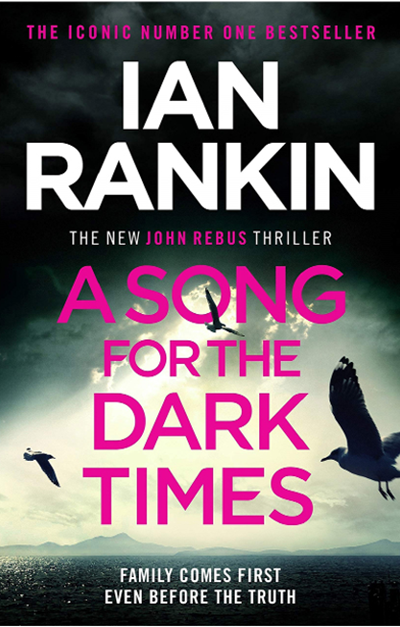 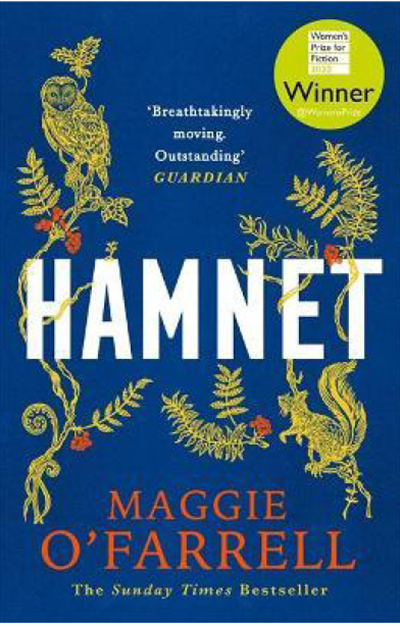 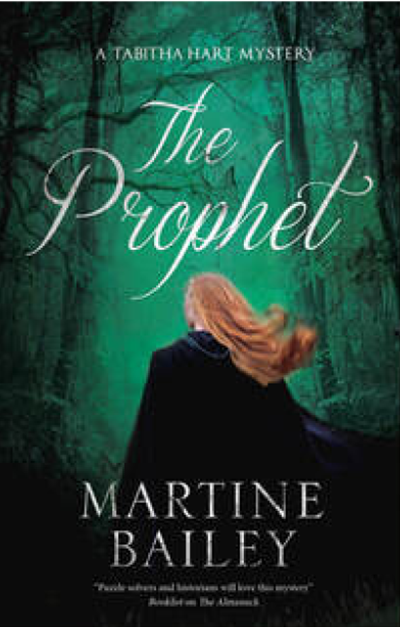 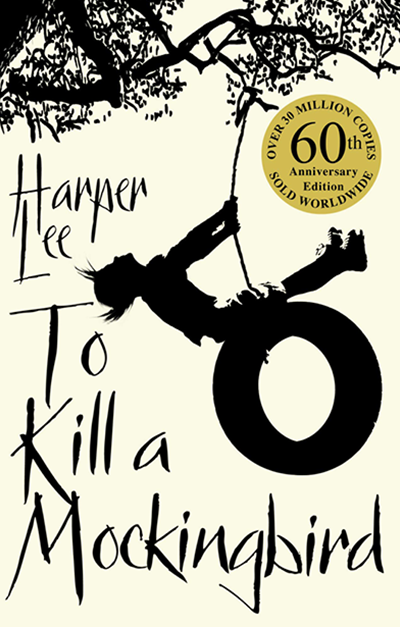 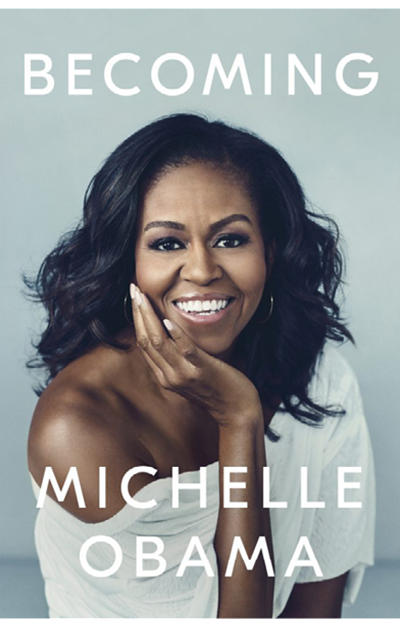 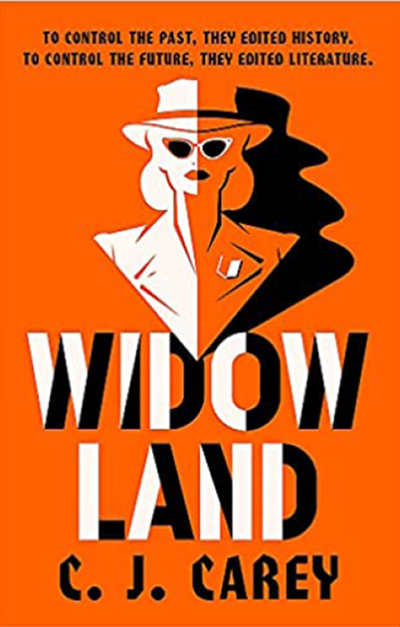 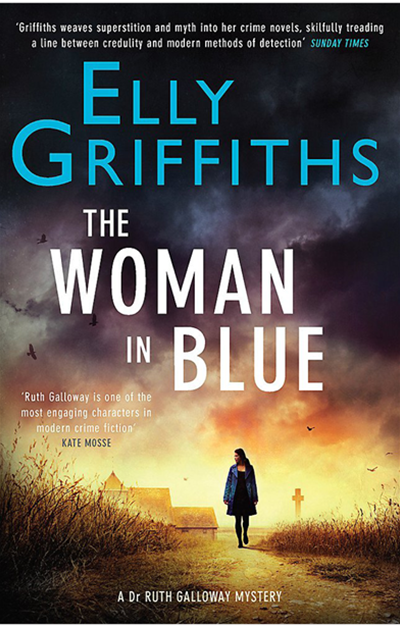 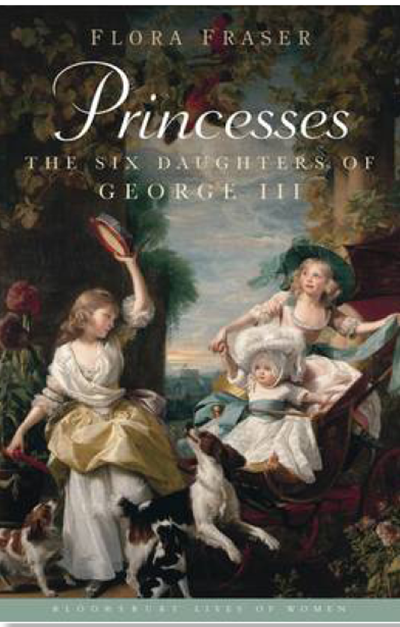 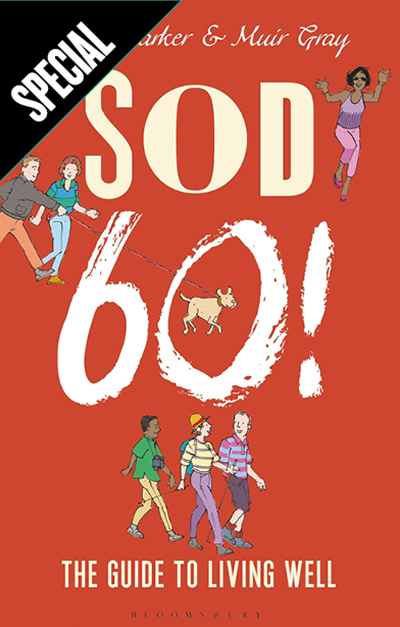 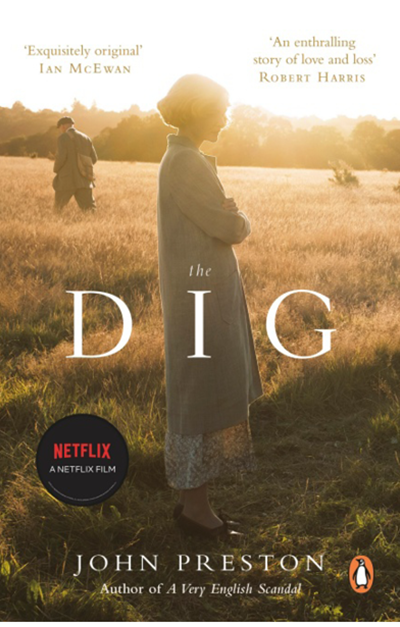 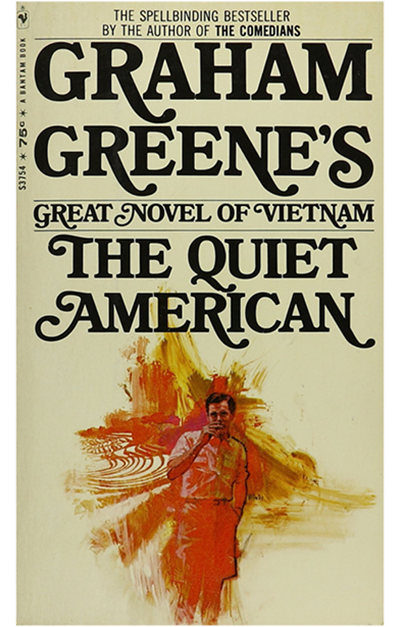 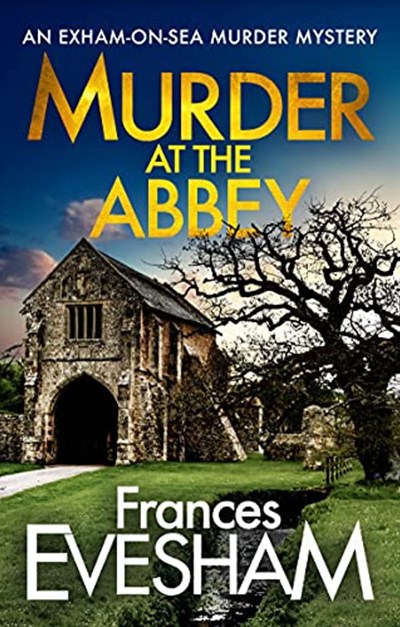 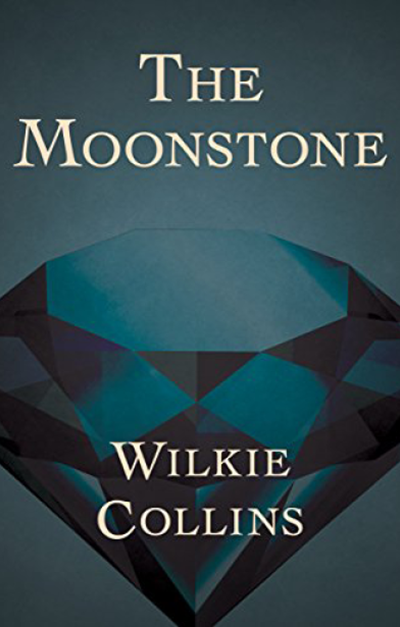 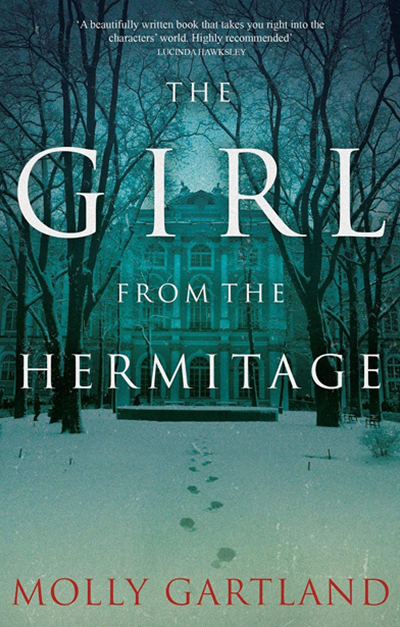 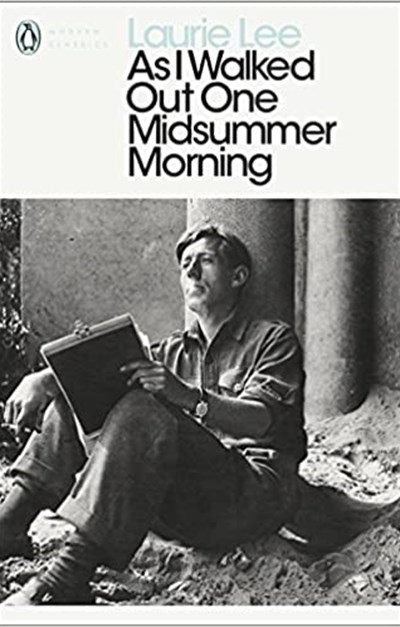 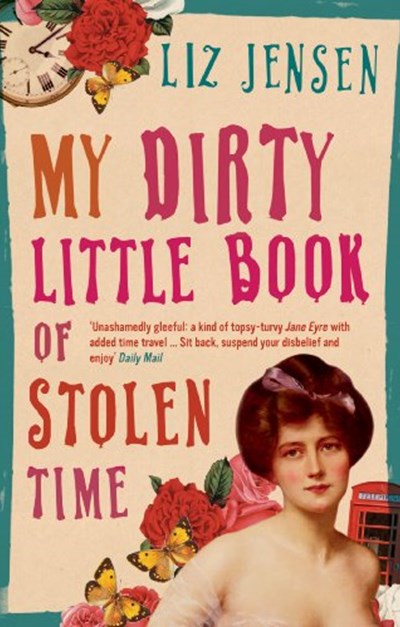