The Male Gaze, Joe Treasure’s first novel, was inspired by his experiences in Los Angeles during the early years of George W Bush's "war on terror". In his second novel, Besotted he drew on his memories of growing up in a large, eccentric family and his close bond with a troubled but brilliant brother. This is a theme on which Joe is now working more directly, as he is currently writing a memoir.

Joe’s most recent novel, The Book of Air, envisaged a deadly airborne virus that destroyed society and gave rise to a community of survivors, whose rules and rituals were based on a close reading of Charlotte Brontë’s Jane Eyre.

During the 2020 lockdown, Joe wrote a series of poems about famous paintings. He turned this into a performance in which the readings are richly illustrated by slides – art from six centuries brought dramatically to life through the imagined voices of the artists and the figures in their paintings. Designed initially for Zoom audiences, Out of the Frame: poems on paintings has now been delivered live in the mountains of Colorado and in Monmouth’s medieval Priory. With an actor reading the female-voiced poems (about half of them), Joe will also be presenting Out of the Frame on the 21st of June as part of the Wandsworth Arts Fringe. Join Joe Treasure on the 10th of June 2022 for Inside Story with Lucinda Hawksley. 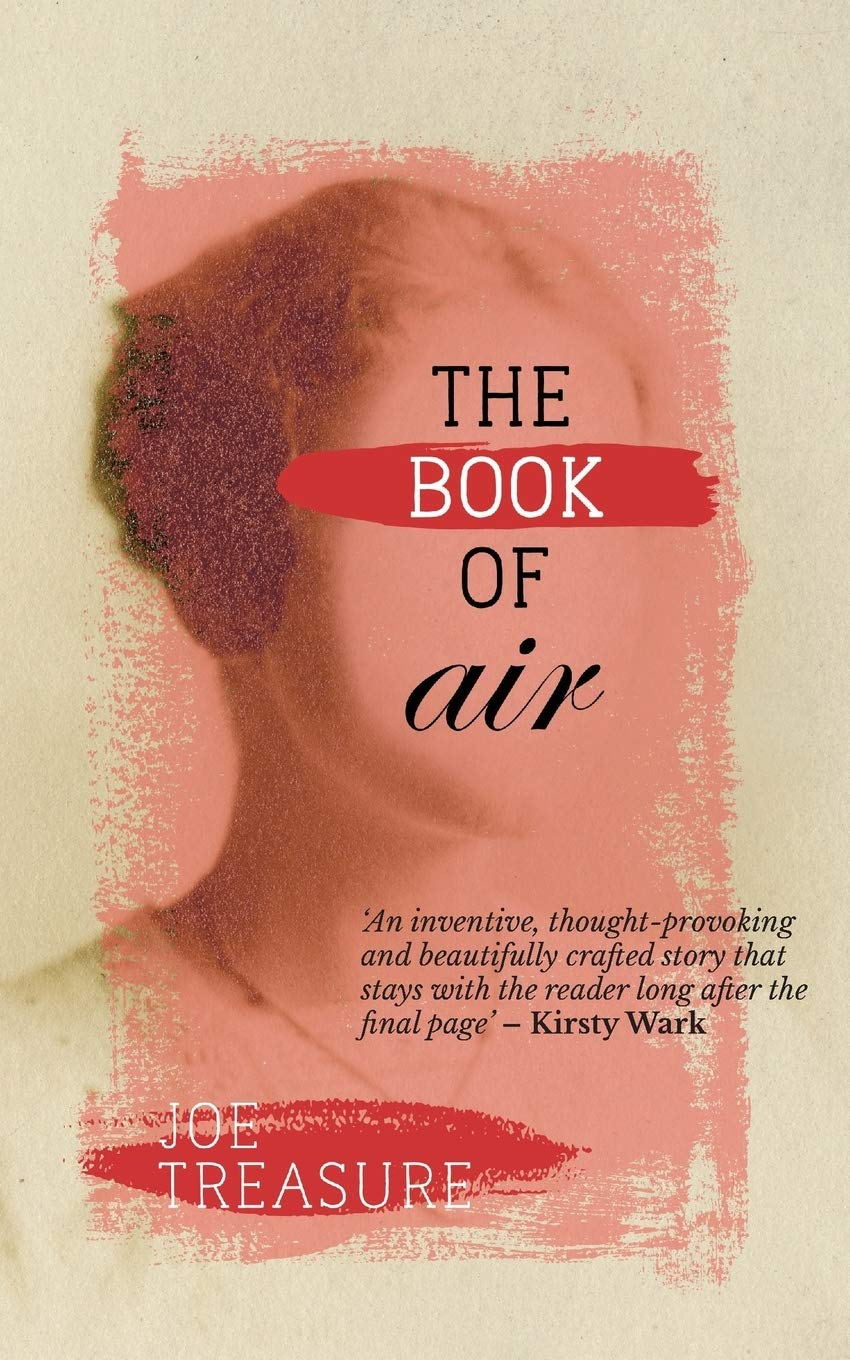