Stephen Keeler’s book, Fifty Words for Love in Swedish, is a memoir in fragments of a foreign language, a love-letter to a country, a literary token of gratitude. Highly acclaimed by A L Kennedy and the best-selling British-Swedish novelist Marika Cobbold, among many others, his book reveals life stories through the Swedish words Stephen learned, while living and working in Sweden for almost half a century.

Originally from the north-east of England, and with degrees from the universities of Durham, Leeds and London, Stephen worked in international education, teaching, writing, publishing, lecturing, designing syllabuses and as a consultant for, among others, The British Council, the UN and the BBC World Service before retiring to the Scottish highlands to write and teach creative writing.

Fifty Words for Love in Swedish is Stephen’s first volume of prose memoir. Prior to that, he won the first Highland Literary Salon Poetry Competition and has received a prestigious Scottish Book Trust New Writing Award. His poetry is widely-published in pamphlets and anthologies and has won numerous awards and been short-listed for a number of festival and competition prizes. Join Stephen on 4 August, as he talks to Lucinda Hawksley on the Goldster Inside Story. 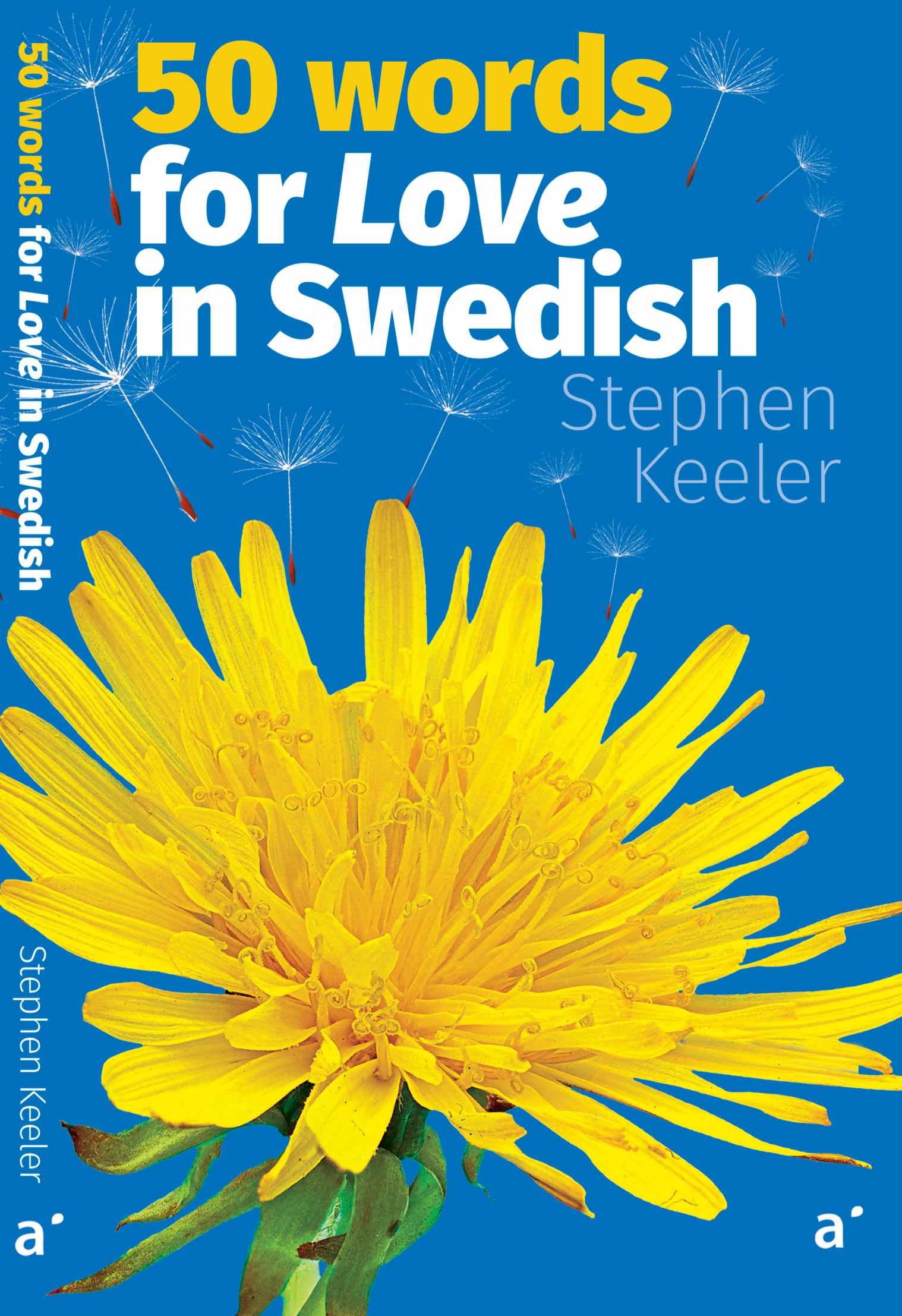