As Goldster Inside Story begins its Agatha Christie-themed month we bring you an author whose brilliance at plot twists, building suspense and unravelling mysteries had been compared to Richard Osman, Anthony Horowitz and the great Agatha Christie herself.  Victoria Dowd is the prize-winning author of compelling titles such as The Smart Woman’s Murder Club, Body on the Island, The Supper Club Murders and the Book of Murders which came out in May.  She lectures widely on Christie’s life and work and she has even organised a Christmas Countdown of favourite Christie novels.  Outside of the crime writing arc, Victoria also knows her stuff. For many years she practised as a criminal barrister, familiar with the rituals and dark stories of the Old Bailey, Britain’s most notorious courtroom. She hails from Yorkshire, explaining her penchant for Gothic Crime for which she won the Go Gothic Short Story award in 2019. Join Victoria with Humphrey Hawksley to learn more about Victoria’s life and work and her stories about Christie. Was she the first to introduce the idea of the serial killer? What is the role of a red herring in a crime story? How does an author create a character like Hercule Poirot, the foreigner amongst the English, filled with obsessions and eccentricities and a fear of failure that, with a murderer on the loose, Poirot may have met his match?  Humphrey will also ask about Victoria’s own fears and dreams. Can she ever match the stellar success of Agatha Christie and, if so, how?   Goldster Inside Story 12.00 Friday, September 2nd 2022. 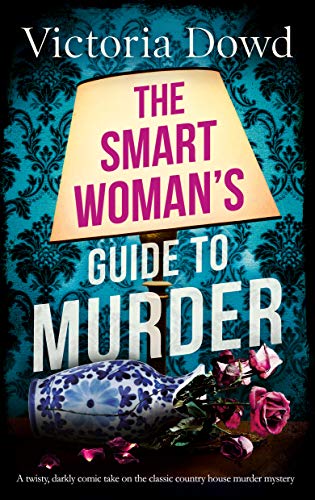