Lesley Thomson’s first novel Seven Miles From Sydney was one of London’s City Limit’s Books of the year. Her novel A Kind of Vanishing won the inaugural People’s Book Prize in 2010 and Lesley went on to write the No.1 bestselling series The Detective’s Daughter which have so far sold over 850,000 copies. Joan Smith in The Sunday Times described cleaner and detective Stella Darnell, as “one of the most original characters in British crime fiction ... Thomson's plots are original and she draws her characters with genuine affection”. Mark Sanderson, also in The Sunday Times said of Lesley’s 2021 novel The Distant Dead, “Lesley Thomson can make your flesh creep at will. Her sense of place, during the Blitz or in the present, is remarkable.”

Lesley’s latest novel, The Companion, is an Agatha Christie-esque standalone set in a stately home, close to which a serial killer is on the loose. It features the occupants of Blacklock Hall now converted into flats, and a set of ill-suited neighbours, many of whom may or may not be capable of murder. Into their midst arrives Timothy Mew who has answered an advert to be the companion of Rex Lomax an elderly retired defence lawyer.

Why, ask Rex’s neighbours, would a young man choose to live in the middle of nowhere doing shopping and jigsaws? Mistrust and suspicion intensifies when one of these neighbours is murdered. Find out more when Lesley joins Lucinda Hawksley for the Goldster Inside Story on the 16th of June, at midday. 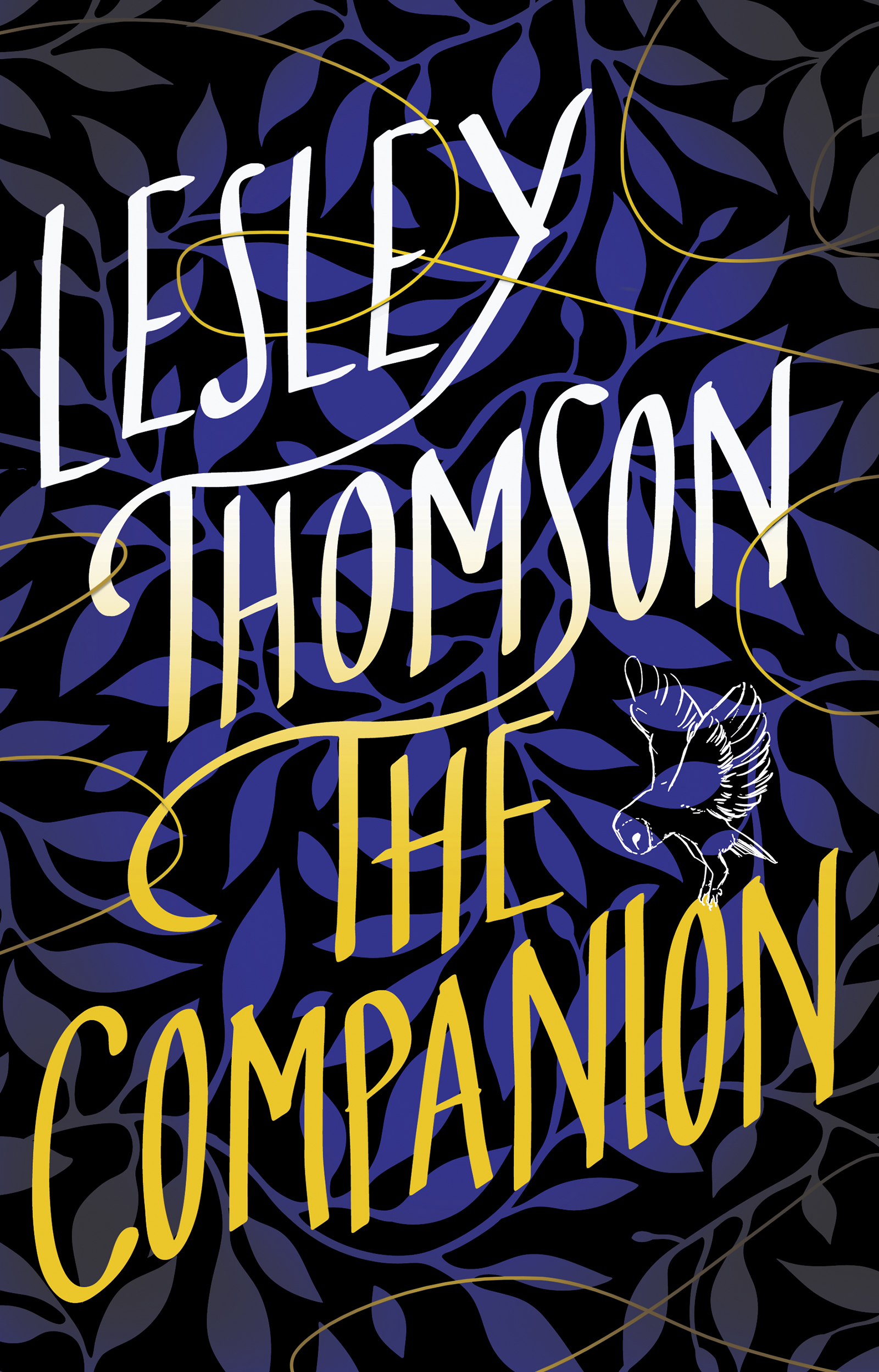