with Damian Le Bas Author of The Stopping Places: a Journey Through Gypsy Britain 21 February 2022

Damian Le Bas was brought up by Romany Traveller parents, who had lived a life of hardship and adventure on the road. Because his family had largely settled down by the time he was born, Damian always felt that he had missed out on a vital part of his culture. While he was working as a journalist defending Romany people and other Travellers, he realised that few people really saw ‘Gypsies’ as belonging on the cultural and geographical maps of Britain. So he decided to spend a year living in a Ford Transit van, staying in places with an historical attachment to Britain's nomadic peoples – the stopping places – and writing about his experiences alongside the history of ethnic Travellers and snippets of his own family story. The result was his first book, The Stopping Places: a Journey Through Gypsy Britain. It mixes aspects of travel writing, memoir, folk history and nature writing and, in addition to winning several awards, was a BBC Radio 4 Book of the Week.

Damian Le Bas is a former editor of Travellers’ Times magazine. In 2019 he presented the documentary A Very British History: Romany Gypsies on BBC4 and has been a consultant on various TV programmes, mostly translating into the Romani language. When he is not writing Damian is a keen hill walker, scuba diver, outdoor swimmer and sitter in coffee shops. His next book is due to be published by Chatto & Windus in 2023. 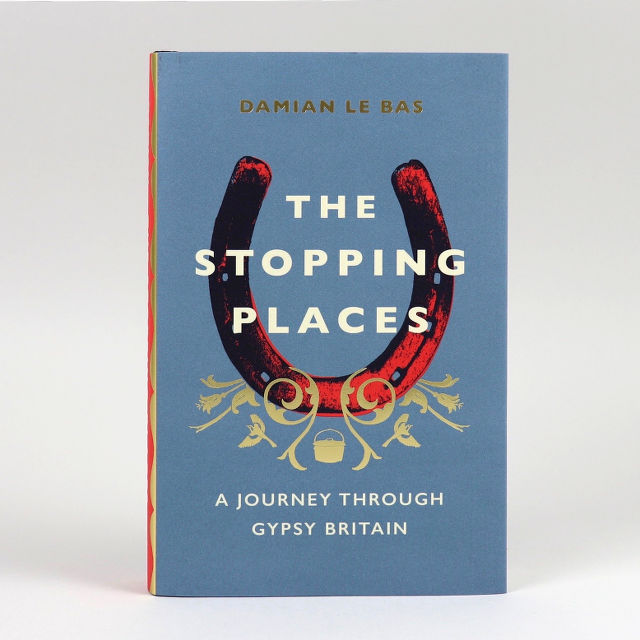