Nicola Beauman was born in 1944 and brought up in London. After reading English at Cambridge she married Nicholas Lacey, the architect. Her second husband was the economist Christopher Beauman. Nicola worked in New York as a journalist and in an art gallery, and in London in publishing and as a fiction reviewer – and she brought up five children. Her first book, A Very Great Profession: The Woman’s Novel 1914-39, was published by Virago in 1983. It was reissued in 2008, twenty-five years after its first publication, as a Persephone title. Persephone Books was the company that Nicola founded – in a room above a pub – in the spring of 1988. It was set up “to reprint (mostly) women writers, (mostly) of the inter-war period” and now has over a hundred titles in print.

The name Persephone was chosen as a symbol of female creativity, as well as of new beginnings (the daughter of Zeus is associated with spring). Its first runaway success was the reprint of Miss Pettigrew Lives for a Day, which had been written in 1938. The novel – which will be our Goldster Book of the Month in May – was turned into a highly successful film, starring Frances McDormand, Amy Adams and Ciaran Hinds, in 2008.

Nicola’s other books include Cynthia Asquith (1987), Morgan: A biography of EM Forster (1993), and A Persephone Life (2009). On 3 March, she will be chatting to Goldster presenter Lucinda Hawksley about her career and why women’s writing is so often overlooked by history. 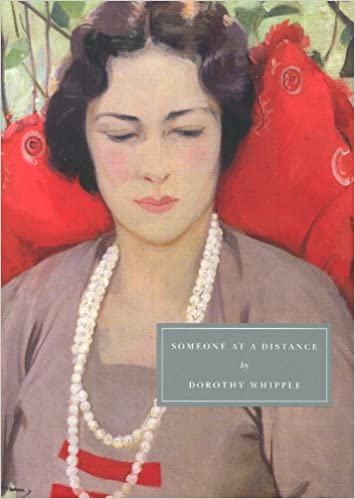