Walk with David Hewson through the alleys and streets of Rome and Venice, savour the food, enjoy the languages around you and dip into the intrigue and conspiracies that make Italy tick. Meet the dogged, young Rome detective Nic Costa, step into Nazi Venice in 1943, and journey through the centuries with David, from Rome to Brindisi along the Appian Way. David is one of Britain’s most accomplished authors and his many novels are set in Italy, the Netherlands and the Faroe Islands. He turned the hit Danish television series The Killing into a blockbuster novel. He has adapted Shakespeare’s Romeo and Juliet, Macbeth and Hamlet for audiobooks. In an exotic Goldster Inside Story, David will tell all, knitting together his travels, his ideas, his many writing mediums and how he works his craft. David even wrote a book about a writing and story development software program called Scrivener, specially designed for authors. David left school aged seventeen and became a cub reporter on the Scarborough Evening News, one of the smallest newspapers in the country. Over the next two decades he worked as a journalist for The Times, Independent and Sunday Times, always hankering to write fiction. His first book Semana Santa, now reissued as Death in Seville, was published in 1995 and was turned into a movie with the Oscar-winning actor, Mira Sorvino. David’s latest book is Garden of Angels, which begins with the discovery of a yellowing manuscript from war-time Venice. Humphrey with David Hewson 12.00 Thursday March 17 on Goldster Inside Story. 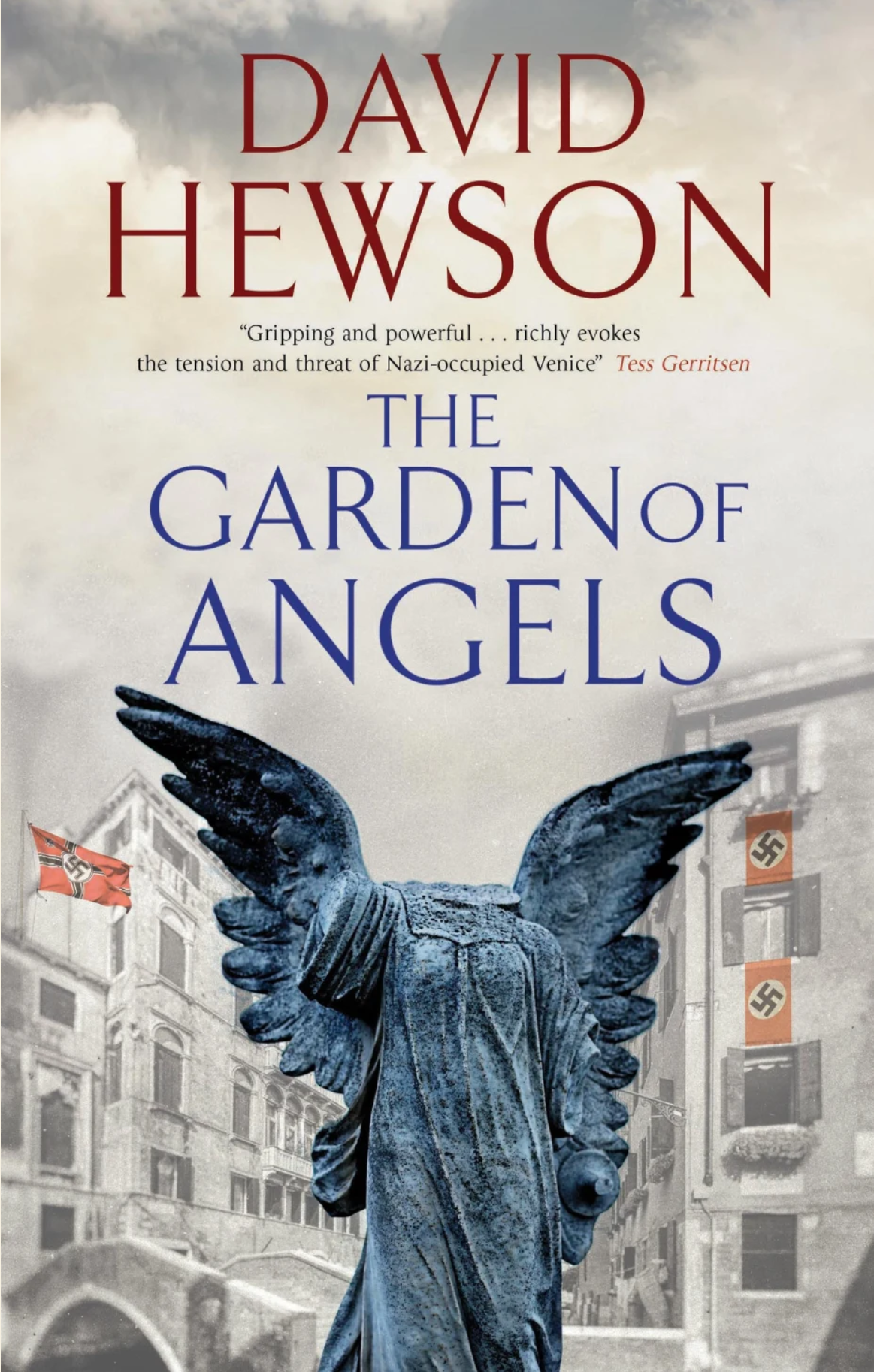