From the heart of Washington D.C., Goldster Inside Story brings you Austin S. Camacho, author of the Hannibal Jones private eye detective series. Hannibal Jones, a troubleshooter and fighter of evil, is an apt balance to English cosy crime where the dogged investigator finds himself up against lethal organised crime and city corruption, usually with the sick and most vulnerable held hostage to their greed.  Austin straddles the world of security and the military, handling media relations for the Departments of Defence and a one-time reporter for the American Forces Network. He has used that experience to write four action-adventure thrillers. Austin is deeply embedded within the American writing community, with The International Thriller Writers, the Maryland Writers Association, the Virginia Writers’ Club, and is featured in the Edgar nomination anthology African-American Mystery Writers.  He also runs a small publishing company, Intrigue Publishing.  In Austin’s Blood and Bone, an eighteen-year-old boy lies dying of leukaemia and members of a wealthy Virginia family are eliminated. In Beyond Blue, a privately-funded detective agency has only one purpose – to help police officers in trouble.  In Ice Woman Assignment a retired mercenary and retired jewel thief take on a Latin American drug cartel.  Join us at 12pm Friday April 15th for an Inside Story which will unravel the mysteries of American publishing, crime writing, and how best to turn today’s thorny issues of race, religion and identity into compelling crime and thriller fiction. 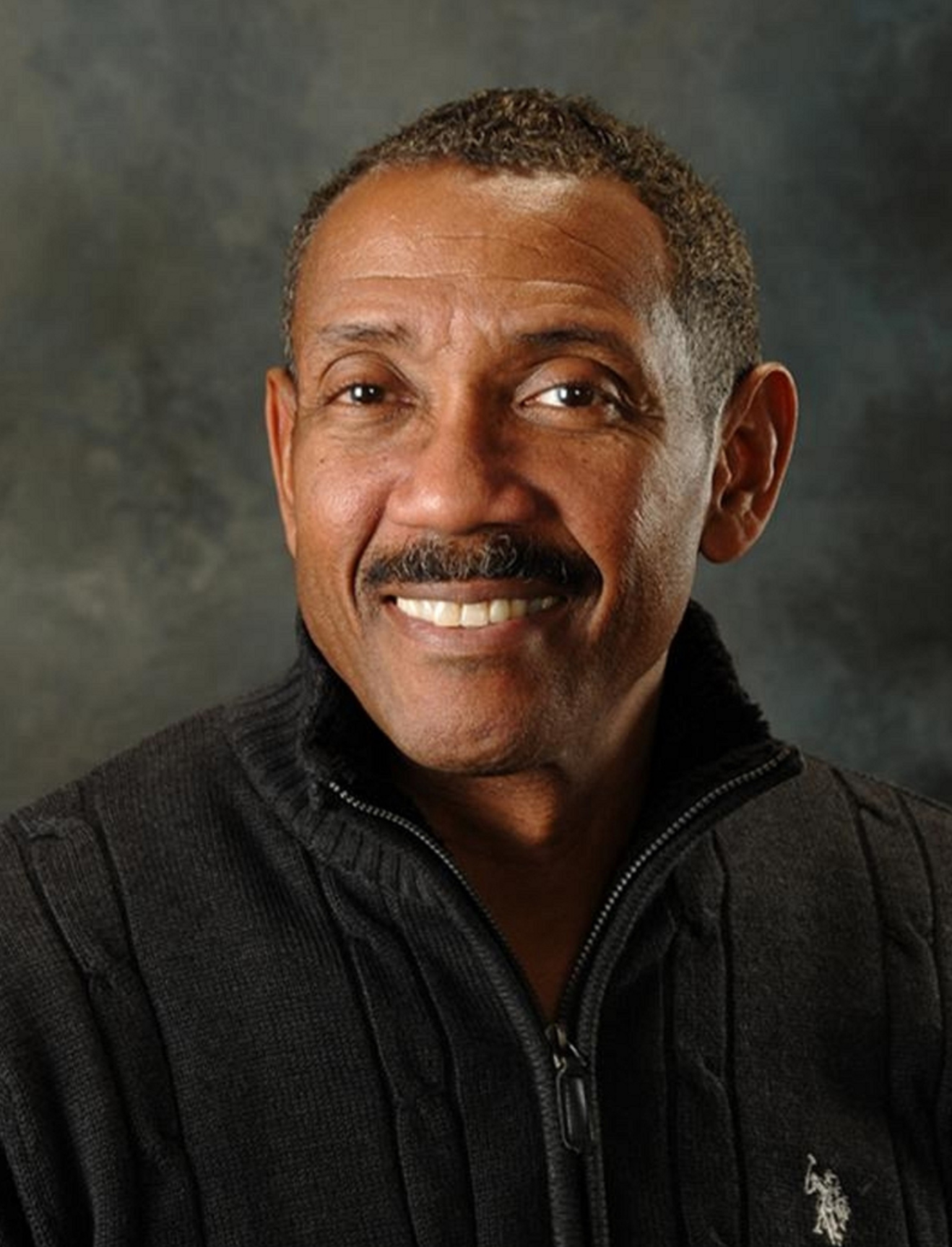