with Rosie Wilby Author of Is Monogamy Dead? 21 July 2022

Rosie Wilby is an award-winning comedian, author, podcaster and former singer-songwriter who has appeared many times on BBC Radio 4 programmes including Woman's Hour, Saturday Live and Four Thought, as well as at major festivals including Glastonbury and Latitude. Her first book Is Monogamy Dead? was longlisted for the Polari First Book Prize and followed a trilogy of live solo shows investigating the psychology of love and relationships. This trilogy began with subversive spoof lecture ‘The Science of Sex’, which toured to New York’s Fresh Fruit Festival, Edinburgh Fringe and more, and ended with ‘The Conscious Uncoupling’, which was programmed by London Southbank Centre’s Festival of Love and shortlisted for Funny Women Best Show.

Her latest book The Breakup Monologues was described by Red magazine as a ‘gem of a book’ and by The Observer as ‘witty’ and ‘wonderful’. It is based on her acclaimed podcast of the same name, which was a British Podcast Award nominee 2020 and recommended by Chortle, The Observer, Psychologies and Metro. You can check out the book at https://linktr.ee/breakupmonologues. Rosie writes regularly on sexuality, dating and love for publications including Stylist, Cosmo, New Statesman and The i and has interviewed authors including Armistead Maupin, Sarah Waters and Stella Duffy on her award-winning Resonance FM radio show.

Join Rosie Wilby on 21 July, as she talks to Lucinda Hawksley about her writing career for the Goldster Inside Story. 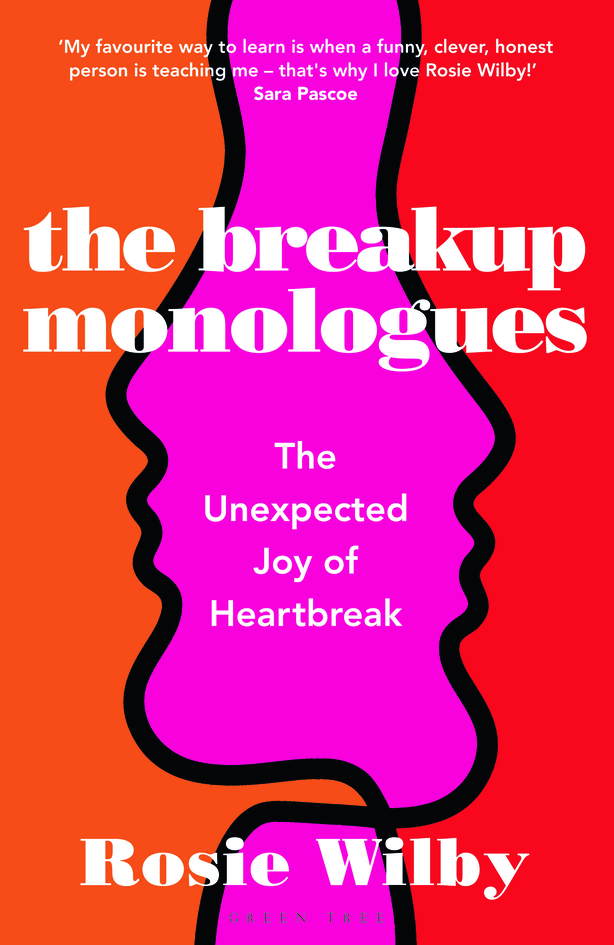