Brian Patten was born in 1946 in Liverpool. He left school at fifteen, and at sixteen he edited and produced the magazine Underdog, in which many of his now-iconic poems first appeared. These were later collected in a ground-breaking anthology, together with Roger McGough and Adrian Henri: The Mersey Sound, (Penguin Modern Classics). Together, the three men became known as the Liverpool Poets – doing the same for the city’s literary scene as the Beatles were doing for its music scene.

Brian’s work has been widely translated across Europe and in the Far and Middle East. His many books include Selected Poems Armada, and The Collected Love Poems. His books of comic verse for children include Gargling with Jelly, Thawing Frozen Frogs and Juggling With Gerbils. Other books for children include The Story Giant and A Beowulf Tale, Monster Slayer with illustrations by Chris Riddell. His latest collection is The Book of Upside Down Thinking, a beautifully designed gift book of verse based on trickster stories dating back as far as the 10th century. He has been honoured with the Freedom of the City of Liverpool and is a Fellow of the Royal Society of Literature. He has performed his work in places as varied as The Cavern in Liverpool and The Islamic Students Union in Khartoum. He adds that “if the above stuff makes me sound serious and productive, it’s not true. I’m very lazy, love gardens, Moroccan food, and sitting in Greek tavernas with a notebook and a large glass of wine.”

On 19th May at midday Brian Patten will be chatting to Lucinda Hawksley on the Goldster Inside Story. 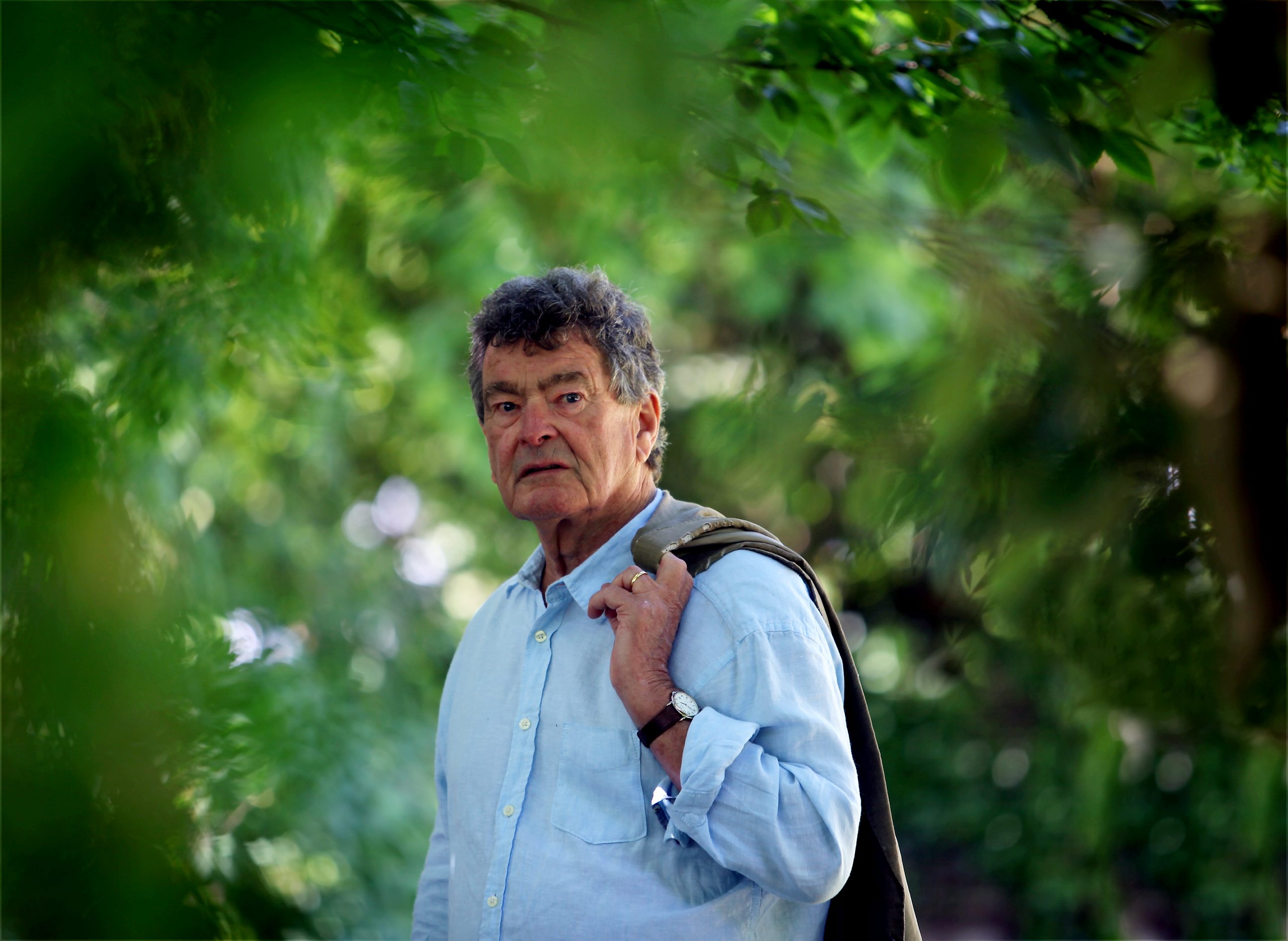