with Thomas Mogford Author of The Plant Hunter 08 April 2022

On 8th of April, Lucinda Hawksley will be chatting to Thomas Mogford, the author of a series of crime novels about Spike Sanguinetti, a lawyer from Gibraltar, and now the author of a brand new historical novel, The Plant Hunter.

The first book in crime fiction series, Shadow of the Rock, was named a Spectator ‘Book of the Year’. He has since written four more books in the series, all of which have been critically acclaimed. The series has been shortlisted for the CWA John Creasey Dagger, and twice for the CrimeFest eDunnit Award.

Thomas also writes short fiction, which has appeared in Litro, The Field and Notes from the Underground, and been longlisted for the Bristol Short Story Prize. He has now begun a new venture, writing as T.L. Mogford, and has just published his first historical novel, The Plant Hunter. It is set in London, in 1867, when the King’s Road in Chelsea, is lined with exotic plant nurseries, catering to the Victorian obsession with rare and valuable flora. With the thirst for exotics reaching fever pitch, so too does the market for planthunters – daring adventurers sent into uncharted lands. Harry Compton, a nursery salesman, inherits a precious gift – a specimen of a fabled plant last heard of in The Travels of Marco Polo, together with a map – a gift that leads him to travel the globe.

Join Lucinda and Thomas at midday on 8th of April to find out more about the Sanguinetti series, The Plant Hunter and Thomas Mogford’s writing career. 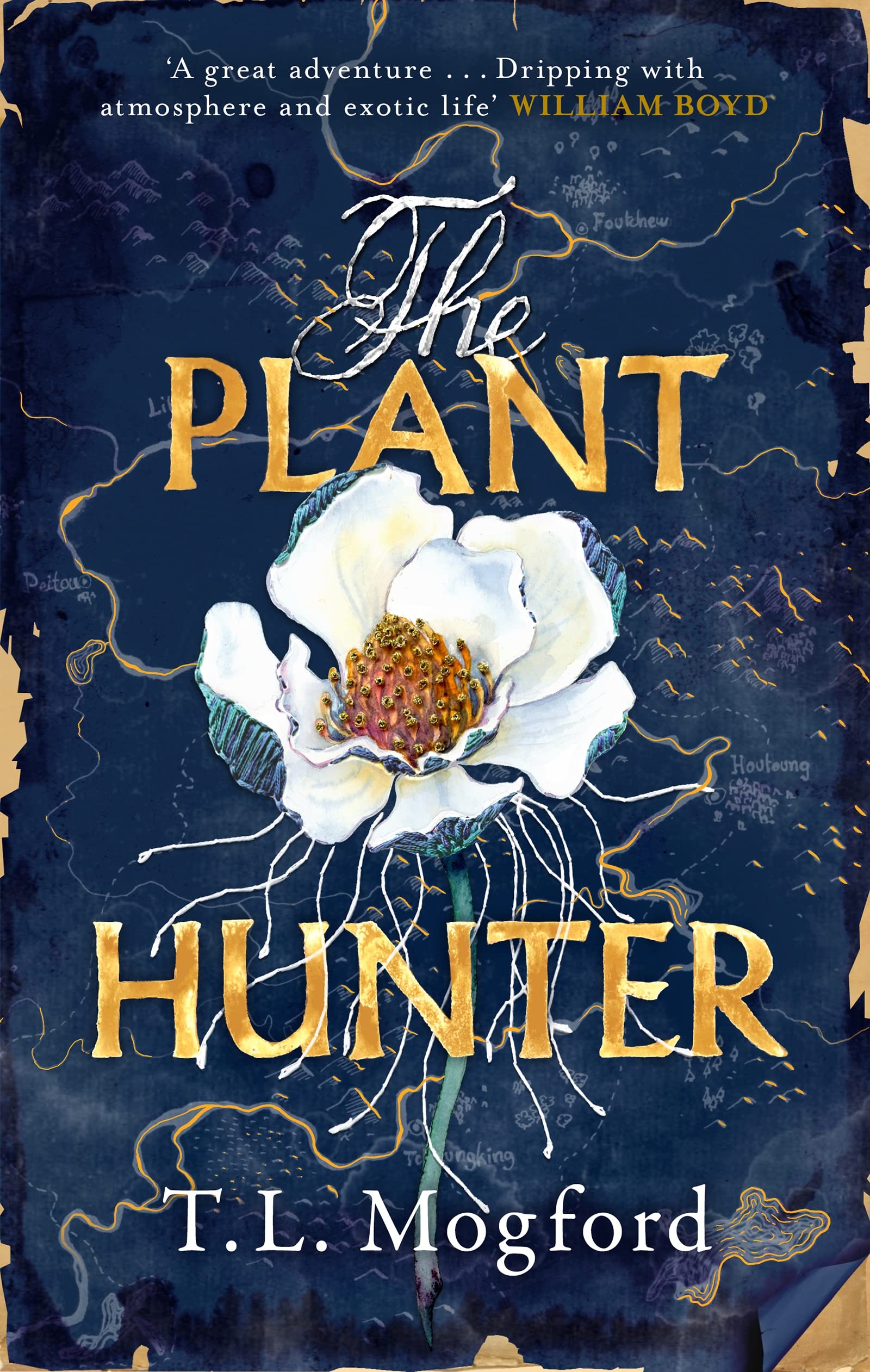