Today we celebrate the publication of a book by one of Goldster’s most popular teachers, Tanya Holt. A born entertainer, cabaret performer and song-writer, Tanya has been teaching in her classes, not only popular songs, but also the science and bio-mechanics behind how to sing songs well, and her new book reveals the secret of how anybody can improve their voice, their posture, their breathing and, above all, their confidence to bring their voice to its full potential – and sing like a star.

Tanya started teaching in 2009 as a sideline to a dazzling career on stage, and she still is a singer, producer and satirical songwriter, working mostly in cabaret and musical theatre. Her self-penned song cycle Cautionary Tales for Daughters was described by The Times as ‘Think Hillaire Beloc does Caitlin Moran’ and ‘gut-punchingly beautiful’. The Stage called it ‘razor-sharp… beautifully performed.’

As a singer she is best known as one half of the cabaret duo ShooShoobaby, where she has performed and been appreciated internationally. The Scotsman said of them “What sets ShooShooBaby apart is their musical wit and superb harmony” and called them ‘Effortlessly funny.”

Come and join Lucinda Hawksley at 12:00 midday on Thursday 27 January, as she chats to Tanya about her life as a cabaret performer and how this brought her to Goldster, as well as how singing in the context of healthy ageing, exercise and focus can bring back the voice of one’s youth. Too Embarrassed to Sing reflects everything she has learned in a glittering and highly professional career. 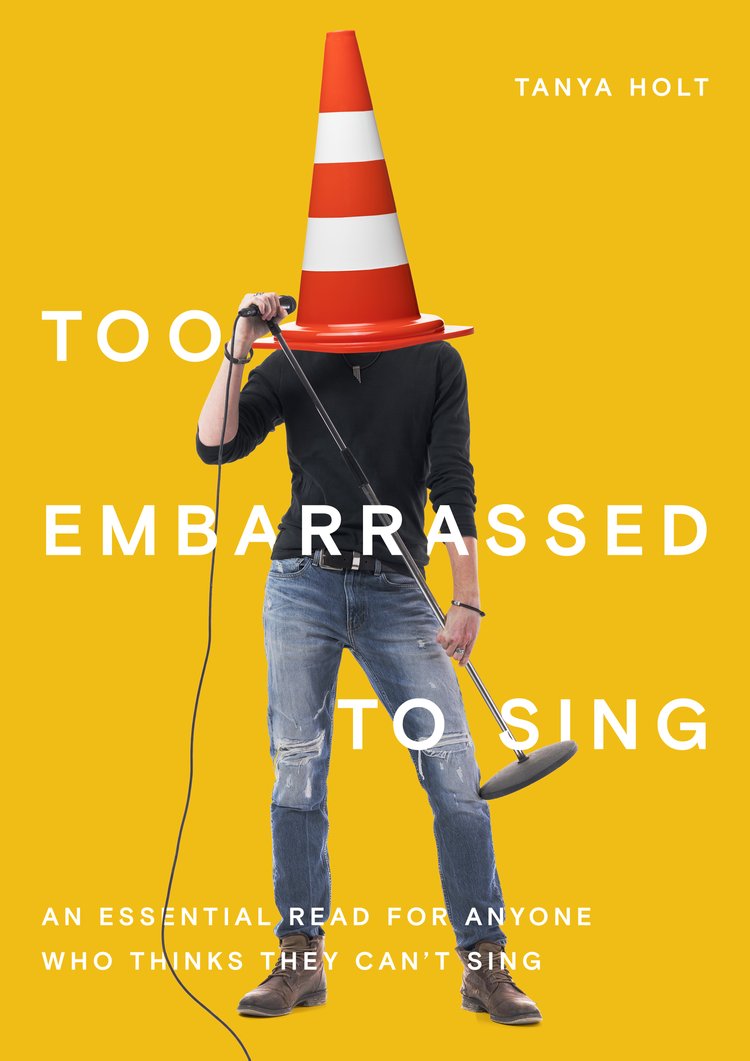