with Alex Finley Author of VICTOR IN TROUBLE 11 August 2022

In this cliff-hanging Inside Story, Goldster brings you a double-header. On one side we will talk about a satirical novel Victor in Trouble. When case officer Victor Caro arrives in Rome for his retirement tour, he and his family anticipate a three-year joy ride filled with good food, even better wine, and all the cultural wonders the Eternal City has to offer. But when Russia’s intelligence services help install a new American president, Victor finds himself in a national security nightmare. And can Victor protect America from a president who shares his intelligence briefings with a Russian matryoshka doll? Victor realizes there will be no coasting to the retirement finish line. This tour is going to be trouble.
And then….give it a beat….and we have the other side. Victor in Trouble’s author is a former officer of the Central Intelligence Agency’s Directorate of Operations. Alex Finley has worked in West Africa and Europe and received an award for her outstanding contributions to the counterterrorism mission. Since leaving her day job, Alex has appeared as an expert on a range of American media outlets, commenting widely in Russia and Ukraine. She also runs a Twitter handle that tracks the movements of Russian oligarch’s yachts. Victor in Trouble is the third in her fantastic series and join Alex in conversation with Humphrey on Goldster Inside Story, 12.00 Thursday August 11th 2022 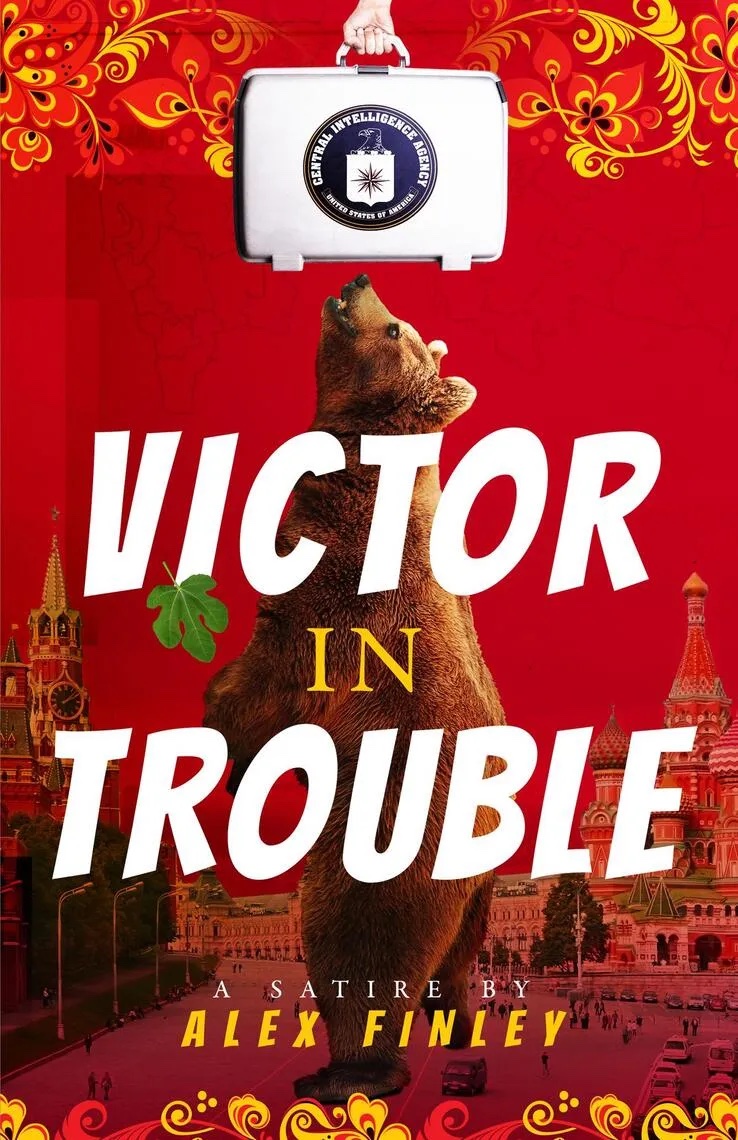