Inside Story with Lucinda Hawksley

with Janice Hallett Author of The Twyford Code 14 July 2022

Janice Hallett studied English at UCL and worked for 15 years as a magazine editor, during which time she won two awards for journalism. After gaining an MA in Screenwriting at Royal Holloway, she co-wrote the feature film Retreat, which starred Cillian Murphy, Thandie Newton and Jamie Bell. She has also written stage plays and has had her sitcom, Two Ladies, performed at the Museum of Comedy.

The Appeal, Janice’s debut novel, was a Sunday Times bestseller, the Sunday Times crime book of the year, and shortlisted for Waterstones book of the year. In The Appeal, Janice crafted a murder-mystery story told entirely via emails, legal documents and text messages. It is currently shortlisted for the Debut Crime Novel Award at CrimeFest and Book of the Year, Fiction: Crime & Thriller at the British Book Awards and the TV rights have been optioned. The Appeal was also our Goldster Book of the Month in March.

Janice’s second novel, The Twyford Code, is a Times and Sunday Times bestseller. It was described by The Guardian as “a mind-bending, heartwarming mystery … a complex thriller that includes brilliant pastiches of Enid Blyton”. Join Janice on the 14the of July at midday, as she chats to Lucinda Hawksley for the Goldster Inside Story, about her writing career, and discusses The Appeal and The Twyford Code. 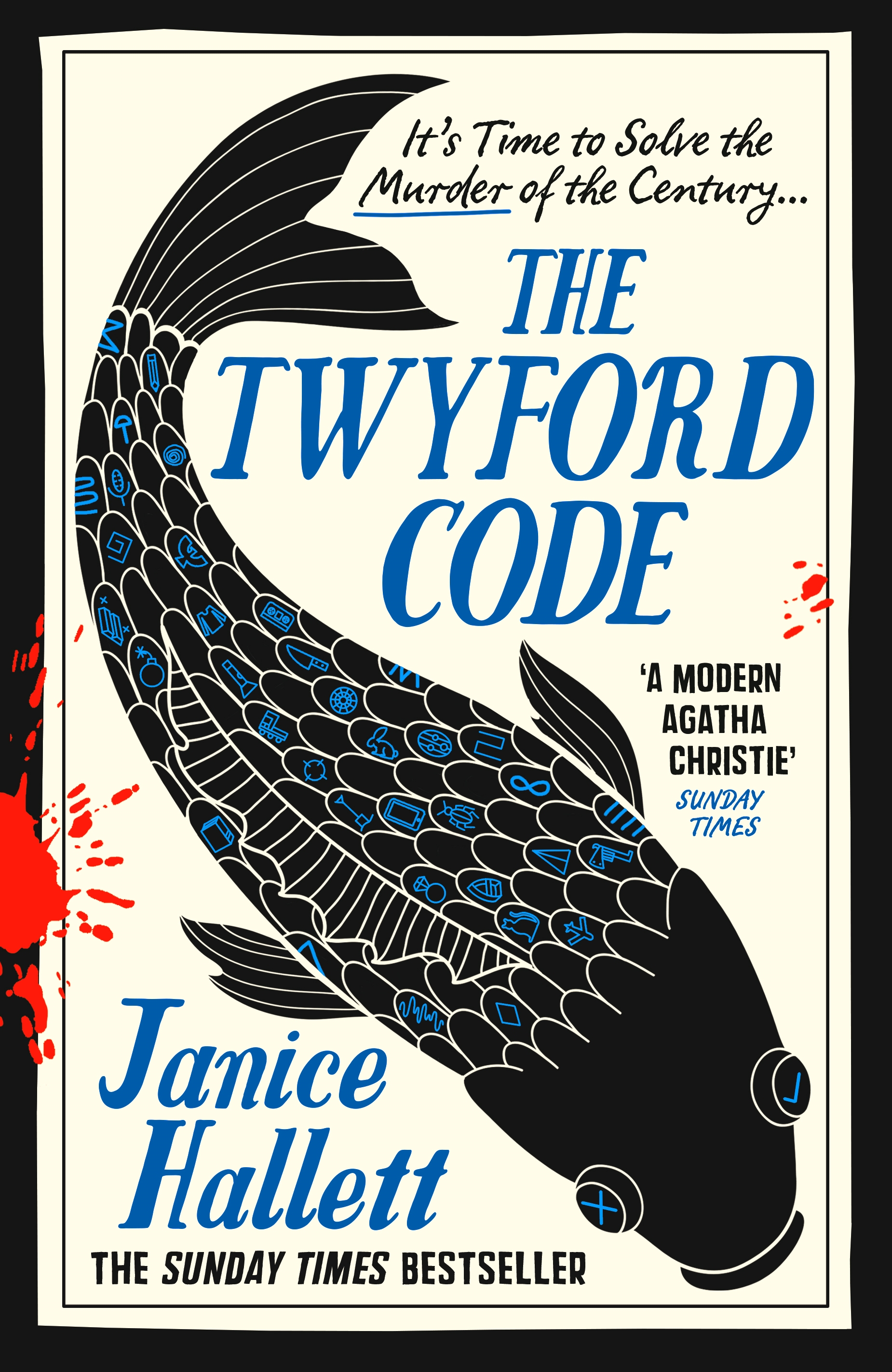