with Alex Anstey Author of Under the Skin: A Dermatologist's Fight to Save the NHS 03 June 2022

Goldster Inside Story takes you far behind the scenes of the National Health Service with our guest Alex Anstey, a consultant dermatologist at the Royal United Hospitals in Bath. In his highly-acclaimed book, Under the Skin: A Dermatologist’s Fight to Save the NHS, Alex shows us the realities of front-line NHS clinical services, taking the reader on a fast-moving, emotional journey of discovery; from despondency to hope and towards a better understanding of the how our health system works, arguing strongly the need to nurture and support those who dedicate their lives to this great institution.  Within the narrative, Alex profiles some of the giant figures of Britain’s healthcare including David Lloyd George who introduced a national insurance scheme for the low-paid and Aneurin Bevan, widely regarded as the founder of the NHS which was launched on July 5th 1948.  In promoting the idea of a free health service, they and others contributed toward an institution that defines Britain today.  Alex began work for the NHS in 1983 and became a consultant dermatologist in 1994.  In his hour-long conversation with Humphrey Hawksley, Alex will discuss and answer questions on a range of issues from bullying within the NHS to loneliness among health professionals to his experience as a junior doctor where he openly concedes, ‘I felt sorry for patients having me as their doctor.’ And of course, he will talk about his speciality of treating skin problems, including their psychological impact. To find out more, join Alex and Humphrey on Goldster Inside Story at 12.00, June 3rd 2022. 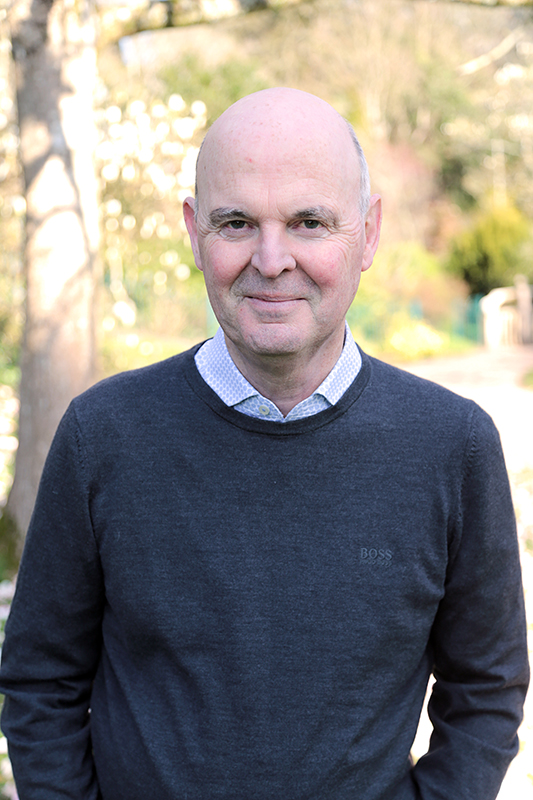