with Brian Appleyard Author of The Car 28 July 2022

More than any other technology, cars have transformed our culture. Cars have created vast wealth as well as novel dreams of freedom and mobility. They have transformed our sense of distance and made the world infinitely more available to our eyes and our imaginations. They have inspired cinema, music and literature; they have, by their need for roads, bridges, filling stations, huge factories and global supply chains, re-engineered the world. Almost everything we now need, want, imagine or aspire to assumes the existence of cars in all their limitless power and their complex systems of meanings.  Bryan Appleyard’s book, simply called The Car celebrates the immense drama and beauty of the car, of the genius embodied in the Ford Model T, of the glory of the brilliant-red Mercedes Benz S-Class made by workers for Nelson Mandela on his release from prison, of Kanye West’s ‘chopped’ Maybach, of the salvation of the Volkswagen Beetle by Major Ivan Hirst, of Elvis Presley’s 100 Cadillacs, of the Rolls-Royce Silver Ghost and the BMC Mini and even of that harbinger of the end – the Tesla Model S and its creator Elon Musk.  Our Goldster Inside Story guest was appointed CBE in Her Majesty’s 2019 Birthday Honours and has been selected Feature Writer of the Year three times as well as Interviewer of the Year in the British Press Awards. Join Humphrey Hawksley and Bryan for a roller-coaster conversation about the car and anything else that might spring to mind. 12.00 Thursday July 28th 2022 . 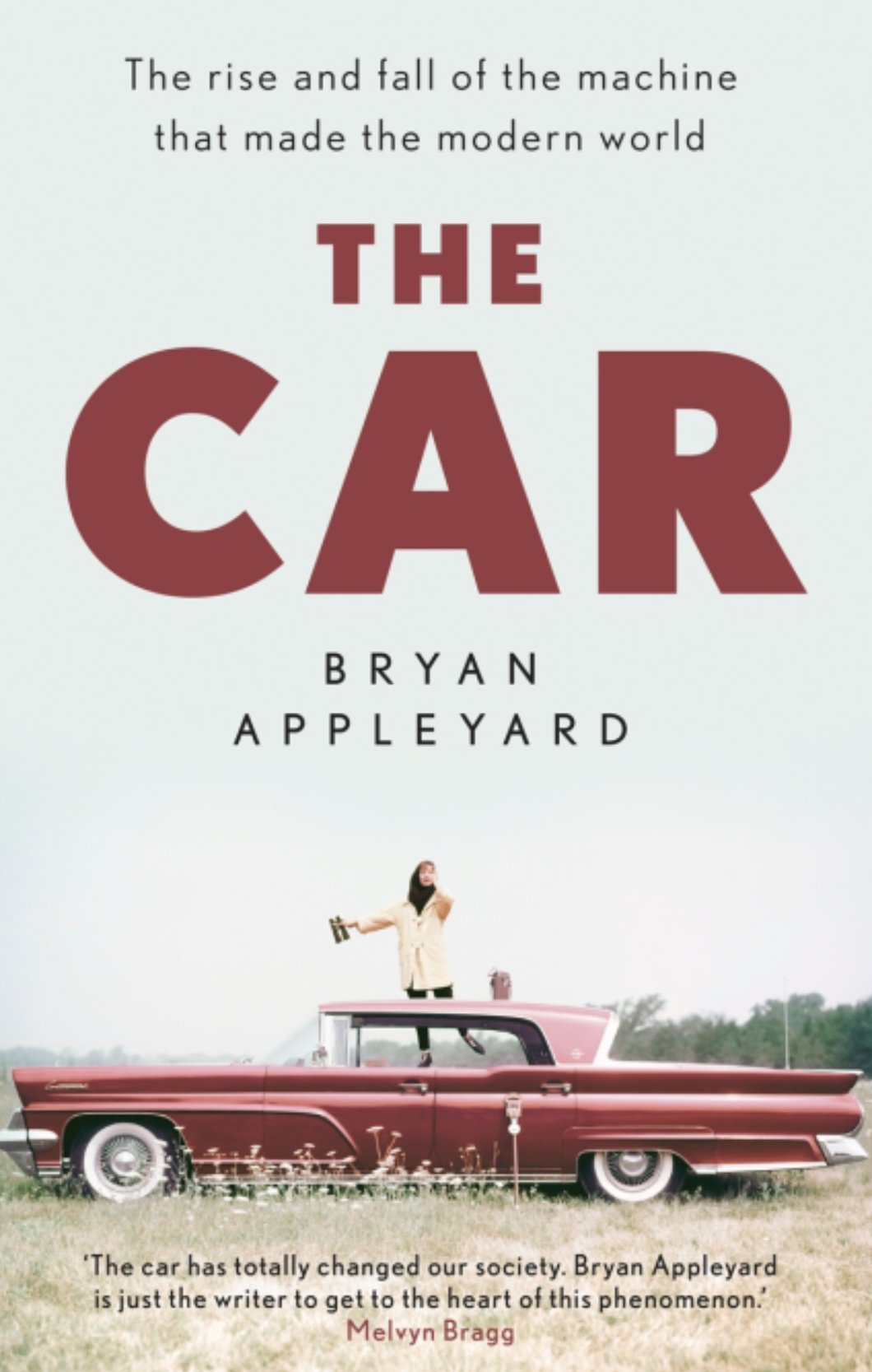