with Mark McCrum Author of The Festival Murders 22 July 2022

Mark McCrum began his career as a travel writer, with well-received books about Southern Africa (Happy Sad Land), Australia (No Worries) and Ireland (The Craic) and has since worked as a ghostwriter and as a crime novelist. An interest in people in unusual settings led him to document the UK’s first two Reality TV series, 1900 House and Castaway 2000 (both top ten bestsellers). He then accepted an invitation to write about Robbie Williams on a sell-out tour of Europe, which became the no.1 bestseller, Somebody Someday. Mark’s other books include Going Dutch In Beijing, a light-hearted account of the differences in etiquette around the world and Walking With The Wounded, which told the moving story of four wounded Afghan veterans and their successful attempt to reach the North Pole.

Recently, Mark has turned to fiction, working in the ‘cosier’ end of the crime genre, His debut novel, The Festival Murders, was longlisted for the Independent on Sunday’s 2014 Alternative Booker prize and selected as the Mail on Sunday’s ‘Thriller of the Week.’ Of the follow-up, Cruising to Murder, the Daily Mail wrote: ‘an eclectic mix of characters - none of whom would be out of place in an Agatha Christie tale - it has a charm and wit that the mistress of crime herself might admire’. The third, Murder Your Darlings, was selected as a ‘Book of the Year’ by both the Literary Review and the Mail on Sunday. He is currently working on a new whodunnit, with an unusual theme. Join Lucinda and Mark on 22 July at midday. 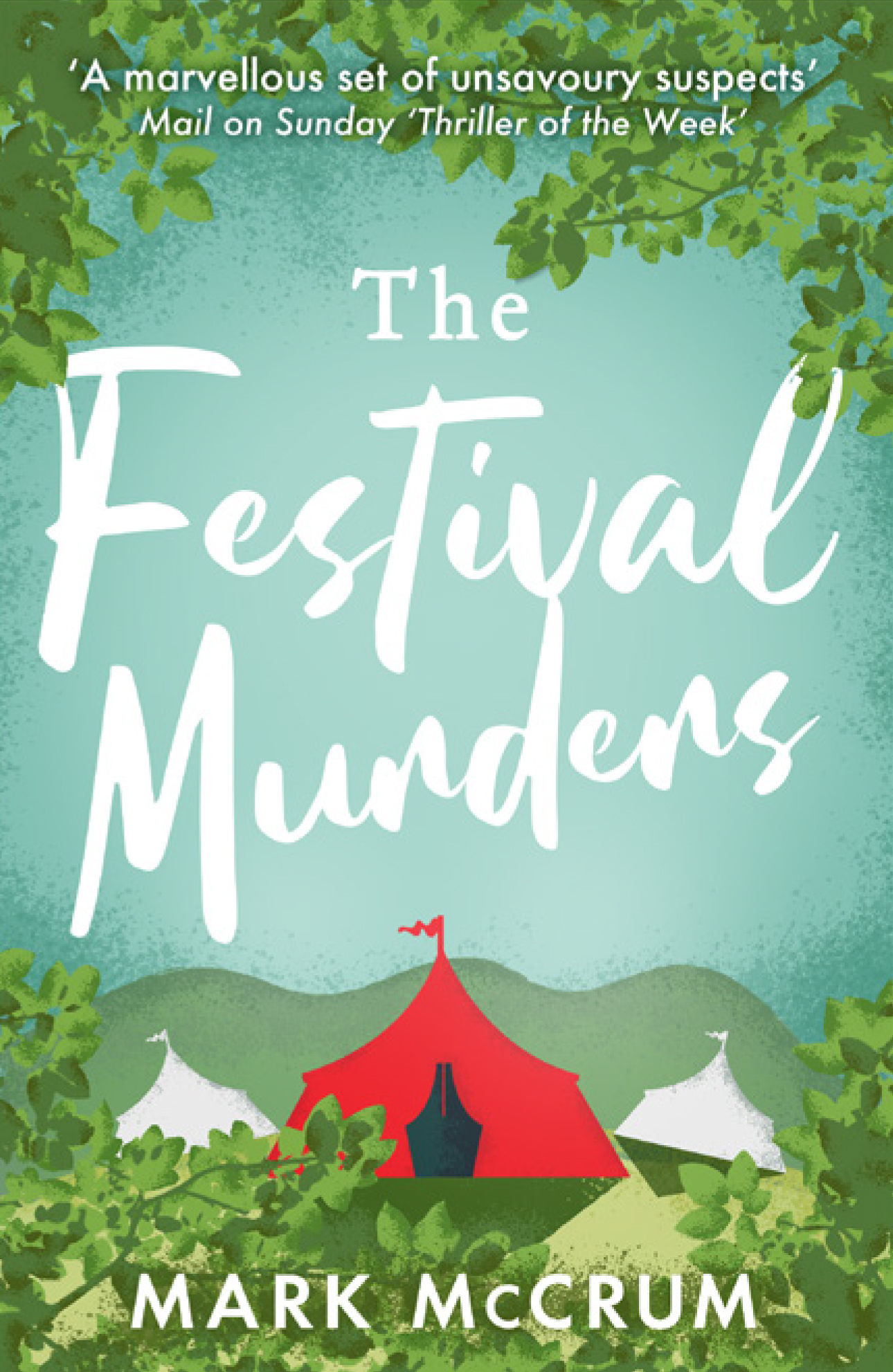