with Lisa Edwards Author of Cheat Play Live: One Woman’s Journey to Fearlessness and Freedom 22 April 2022

Lisa Edwards spent many years working in the publishing industry, where she published, amongst other titles, the hugely successful series of The Hunger Games and Horrible Histories, as well as Julia Donaldson and Axel Scheffler’s world-famous picture books. After leaving the office-bound publishing world, Lisa became a freelance writer, editor and yoga teacher.

Lisa began her writing career with a blog: Because You Can. It began when she was in her forties after leaving an unhappy marriage. Her blog documented what it was like to learn to travel solo and start dating again – it later grew into a journey of discovering how to stop relying on alcohol and be able to lead a sober life. That blog has grown into three books, including Cheat Play Live: One Woman’s Journey to Fearlessness and Freedom.

Although Lisa grew up in North Wales, she has spent most of her adult life living in England and now lives between the UK and India.

On Friday 22nd April at midday, Lisa will be joining Lucinda Hawksley for the Goldster Inside Story. They’ll be talking about her publishing career, about what it is like to publish your own book after so many years of working on other people’s ideas and Lisa’s belief that anyone can find the strength to change their life. 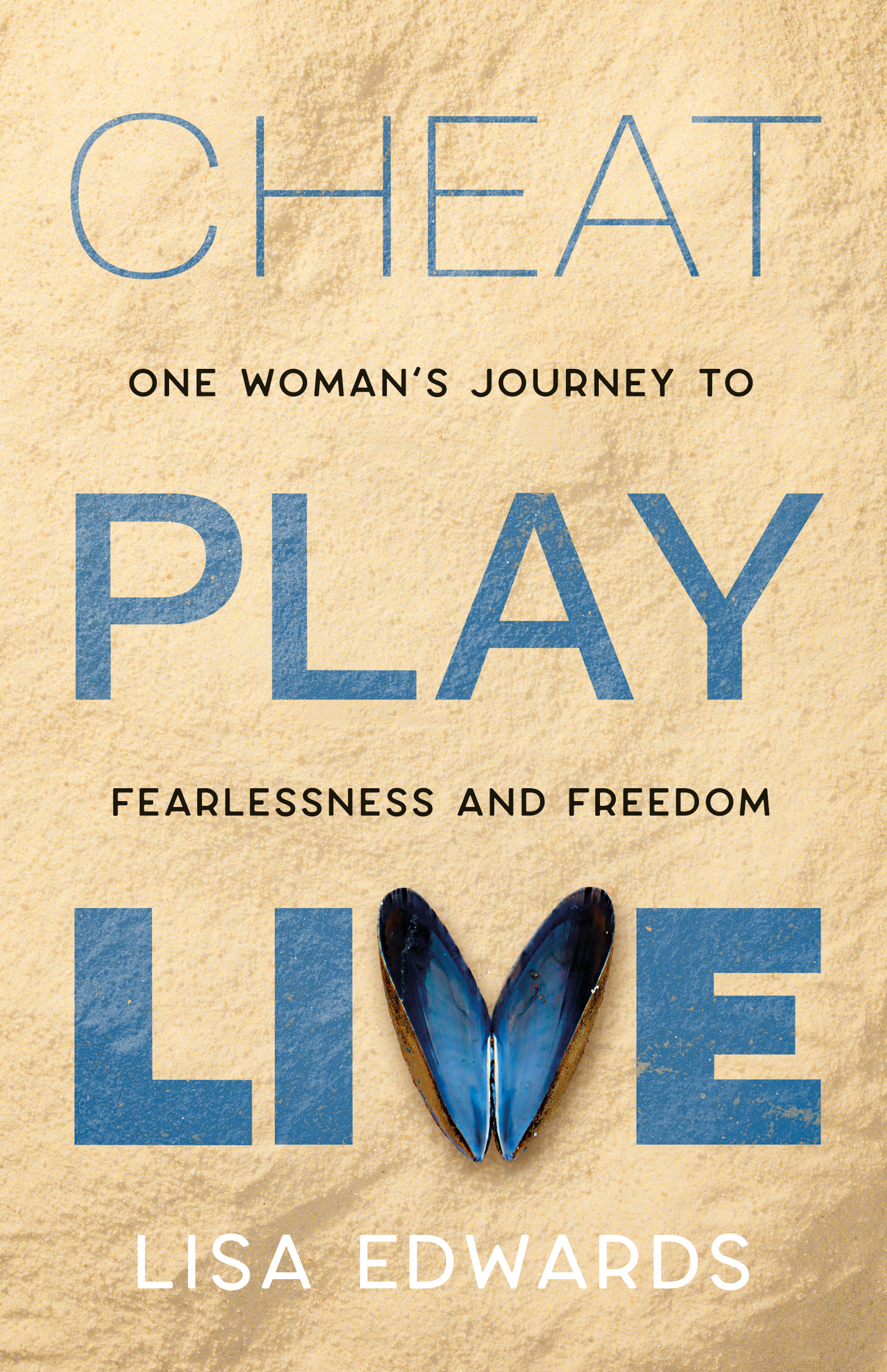