Robert Sutter is the author of more than twenty books about Asia and will take Goldster Inside Story behind the headlines on the rise of China, explaining its ever-changing role from the Ukraine and Afghan crises to its efforts to expand its influence into Britain and Europe. Robert, who has a doctorate from Harvard University, has worked in key American government and congressional roles which includes National Intelligence Officer for East Asia and the Pacific at the US Government’s National Intelligence Council, the China division director at the Department of State’s Bureau of Intelligence and Research and professional staff member of the Senate Foreign Relations Committee. China’s expansion and its style of government is the most pressing global political issue, made more so by Russia’s aggression in Ukraine and its threat to Europe. What is China’s role?  How should our politicians handle its authoritarian government? What moral lines should they not cross in order to preserve peace and their economies. Never before have the values of two powerful systems of government been so opposed yet so entwined in trade and their economies. Can China and America close the gap, or will they fight? Robert’s skill is knowing the intricate details and being able to explain them in a way that is accessible to us all. That is why Humphrey Hawksley has invited Robert Sutter to be his guest for an hour-long illuminating and important conversation. Join them on Goldster Inside Story 12.00 Friday July 8th 2022. 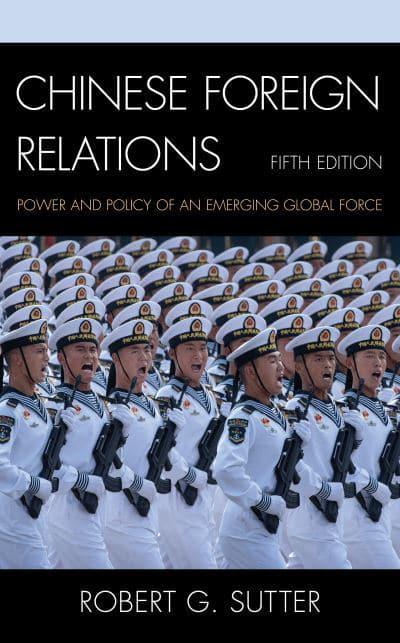