In June 1953, Julius and Ethel Rosenberg, a couple with two young sons, were led separately from their prison cells on Death Row and electrocuted moments apart. Both had been convicted of conspiracy to commit espionage for the Soviet Union, despite the fact that the US government was aware the evidence against Ethel was shaky at best and based on the perjury of her own brother. Anne Sebba is a historian, biographer and New York Times bestselling author. Join Lucinda Hawksley for the Goldster Inside Story to find out more about Anne Sebba’s latest, and very moving, biography, about Ethel.

Ethel Rosenberg was a bright girl who might have fulfilled her personal dream of becoming an opera singer, but instead found herself struggling with the social mores of the 1950s. She longed to be a good wife and perfect mother to her two small boys, while battling the political paranoia of the McCarthy era, anti-Semitism and misogyny. She courageously faced the death penalty for a crime she hadn’t committed, orphaning her two young sons.

Seventy years after her trial, this is the first time Ethel’s story has been told. Hers is the resonant story of what happens when a government motivated by fear tramples on the rights of its citizens.

Anne Sebba’s other books include Les Parisiennes (2017), about life in Paris for women during World War 2, as well as an intriguing range of biographies including That Woman: the Life of Wallis Simpson (2012), and Jennie Churchill: Winston’s American Mother (2019). Join Anne and Lucinda at midday on Thursday 17 February. 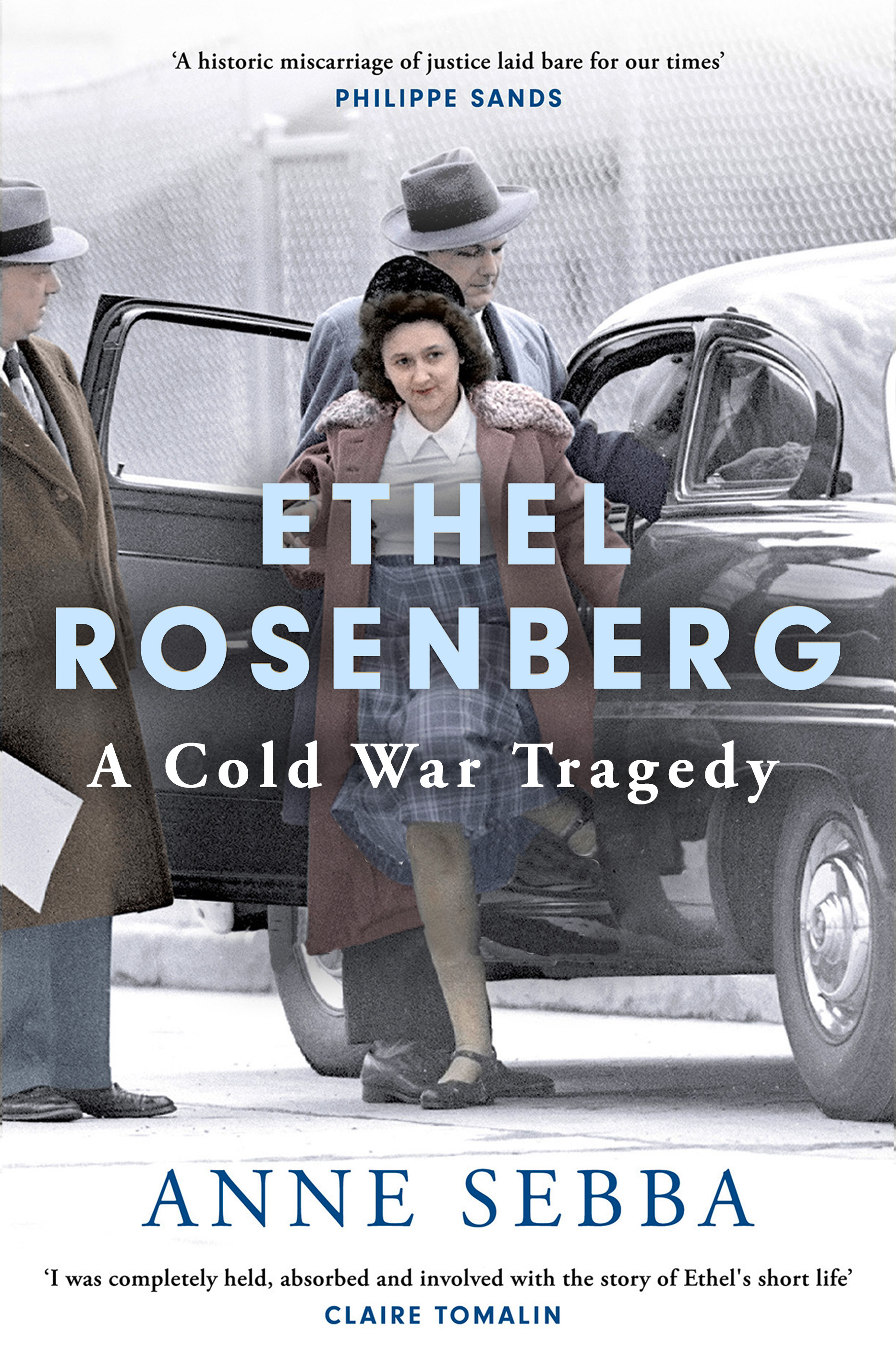