How many of us have thought about being a filmmaker, even tried it, or wondered how an award-winning, box-office documentary is put together. Meet Antony Thomas on Goldster Inside Story whose book In the Line of Fire takes us far behind the scenes in the world of film. In a career, spanning half a century, Antony’s body of work includes exposing the pernicious effects of racism, the 'seamless border' between intelligence and crime, the last colonial wars in Africa, conflicts in the Middle East, the rise of Islamic extremism, the politicisation of Evangelical Christians in the United States and the origins of fake news. In conversation with Humphrey Hawksley, Antony will tell amazing stories of his adventures, together with the moral problems and dangers that he and his colleagues sometimes faced, including the moment when the entire team was condemned to death in a military camp in Zambia. His docudrama  Death of a Princess was based on the true story of Princess Mishaal, a young Saudi Arabian princess and her lover who had been publicly executed for adultery earned one of the highest ever ratings of the American PBS network. His 2007 The Tank Man, about China recalling the lone figure standing in front of a tank in 1989 had special screenings for the United States Congress.  Meet Anthony and ask him anything you want at 12.00 Thursday July 7th 2022. 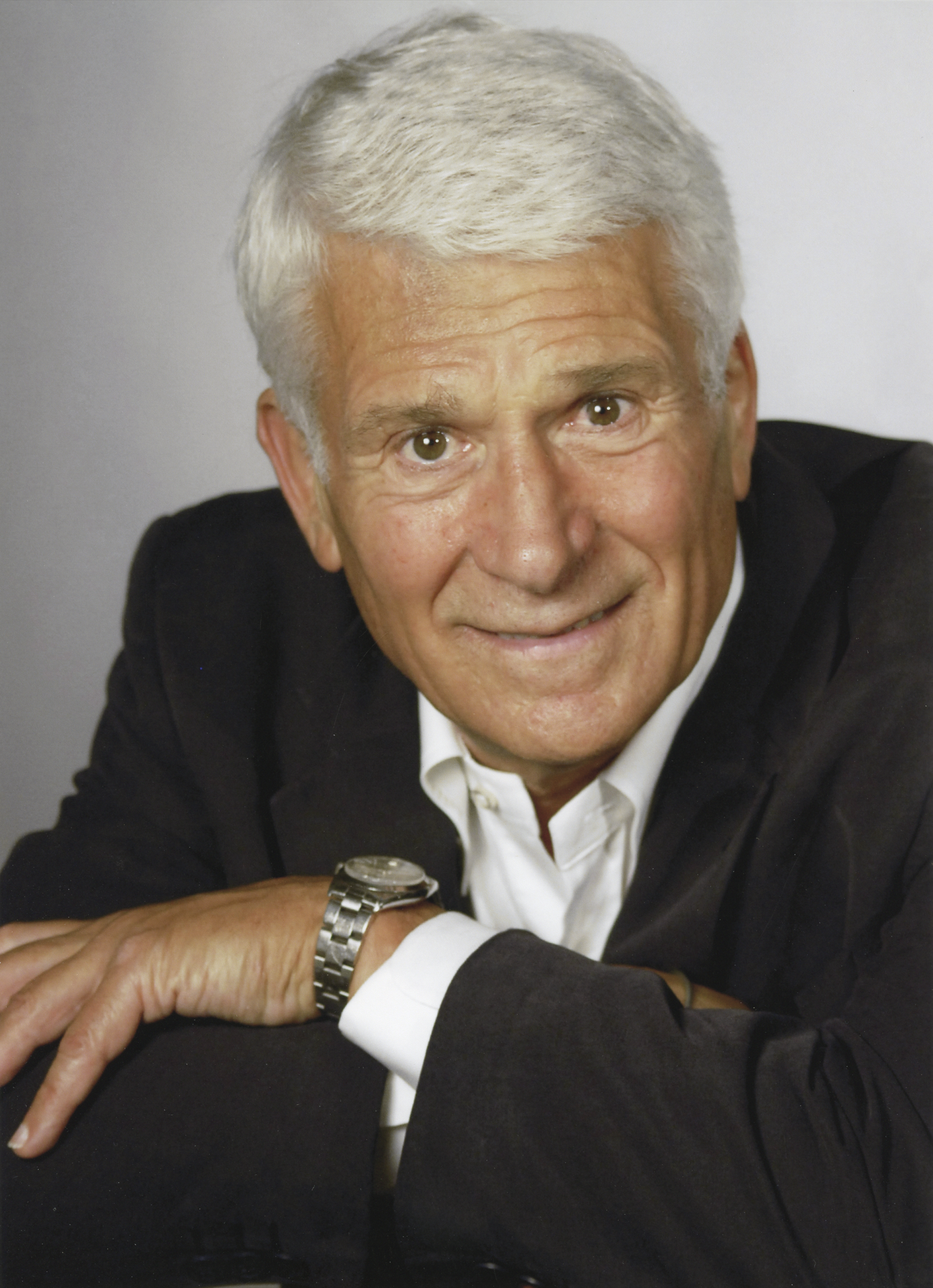