A Mind to Murder, by Daniella Bernett, begins at a performance of the Agatha Christie’s Mousetrap which has been performed in London’s West End for a record seventy years. It opened in 1952 with the story of seven strangers who find themselves snowed in at Monkswell Manor, a stately countryside guesthouse and, of course a killer in their midst. In A Mind to Murder, Daniella pulls off an incredible opening with a murder in the theatre and dialogue that draws in the reader with hairs rising on the back of the neck. This  is the latest in Daniella’s Emmeline Kirby-Gregory Longdon mystery series featuring a journalist and a jewel thief who are a magnet for intrigue, espionage and murder. Daniella describes Christie as her hero not only because of her intriguing plots, but also through her understanding of human nature with all its foibles.  Daniella is a member of the International Thriller Writers and Mystery Writers of America and the author of two poetry collections, Timeless Allure and Silken Reflections. Daniella will be with Humphrey Hawksley talking about the Mousetrap, A Mind to Murder,  how an author follows in the footsteps of their hero and how being an author today differs from being one in the 1930s. Who are the Miss Marples and Hercule Poirots of today’s mystery crime. And could any other author create a story that runs for seventy years in London’s West End?  12.00 Friday 16th September on Goldster Inside Story. 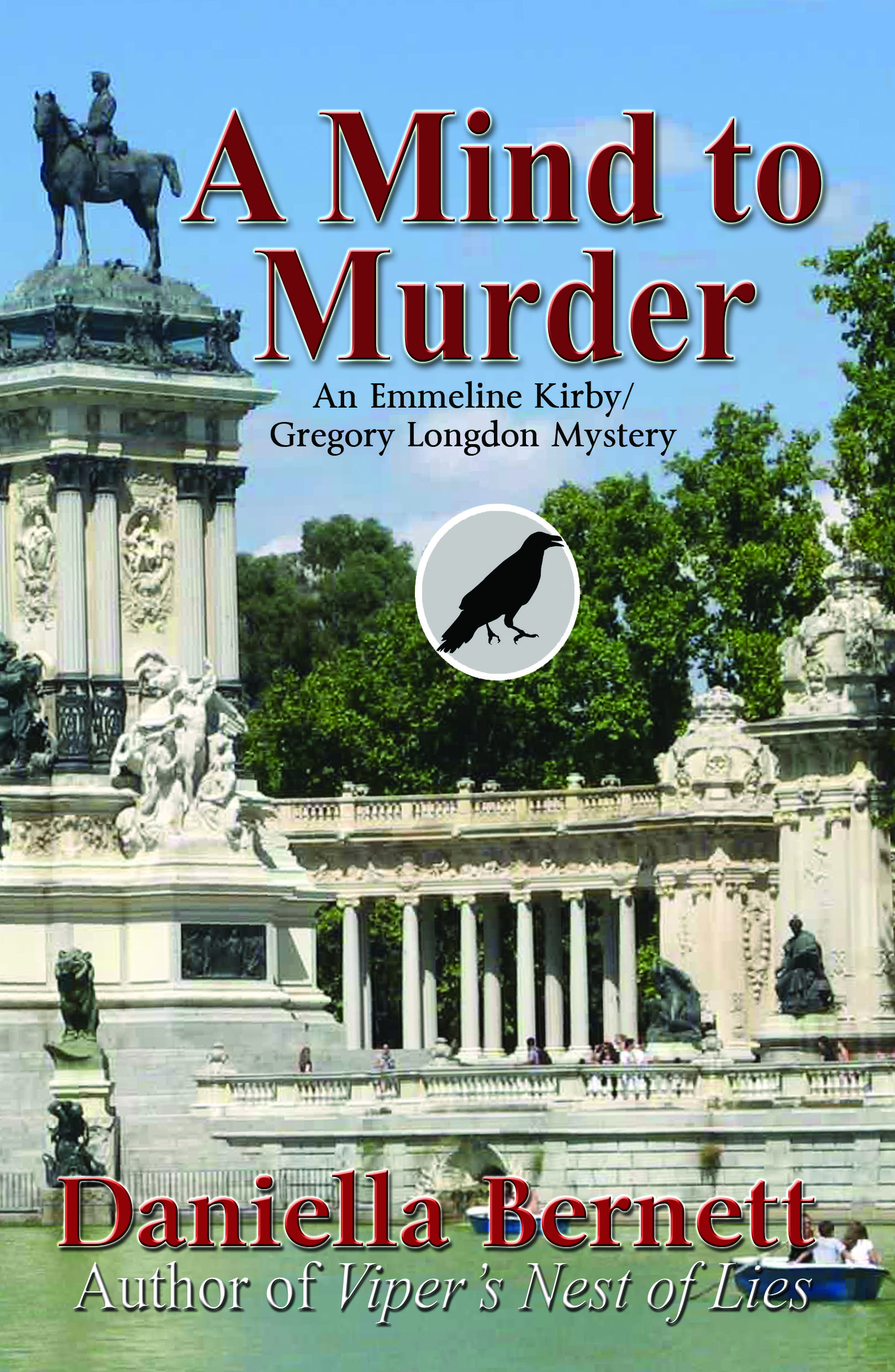