Victoria Panton Bacon came to writing about the Second World War quite by default - after coming across her grandfather’s diary of serving as an RAF pilot during the Battle of France in the summer of 1940.  After reading his words, and being horrified, fascinated and impressed in equal measure she set about researching the events he described (including being shot down three times during this six-week battle, as France and the Benelux countries fell into German hands) only to discover that what he had written was (almost all!) true.  The diary became the basis of her first book Six Weeks of Blenheim Summer.

Prior to writing about the war, Victoria worked as a BBC television news journalist and for the Prime Minister at 10 Downing Street during the 1997 general election campaign. Join Victoria on the 23rd of June for the Inside Story with Lucinda Hawksley. 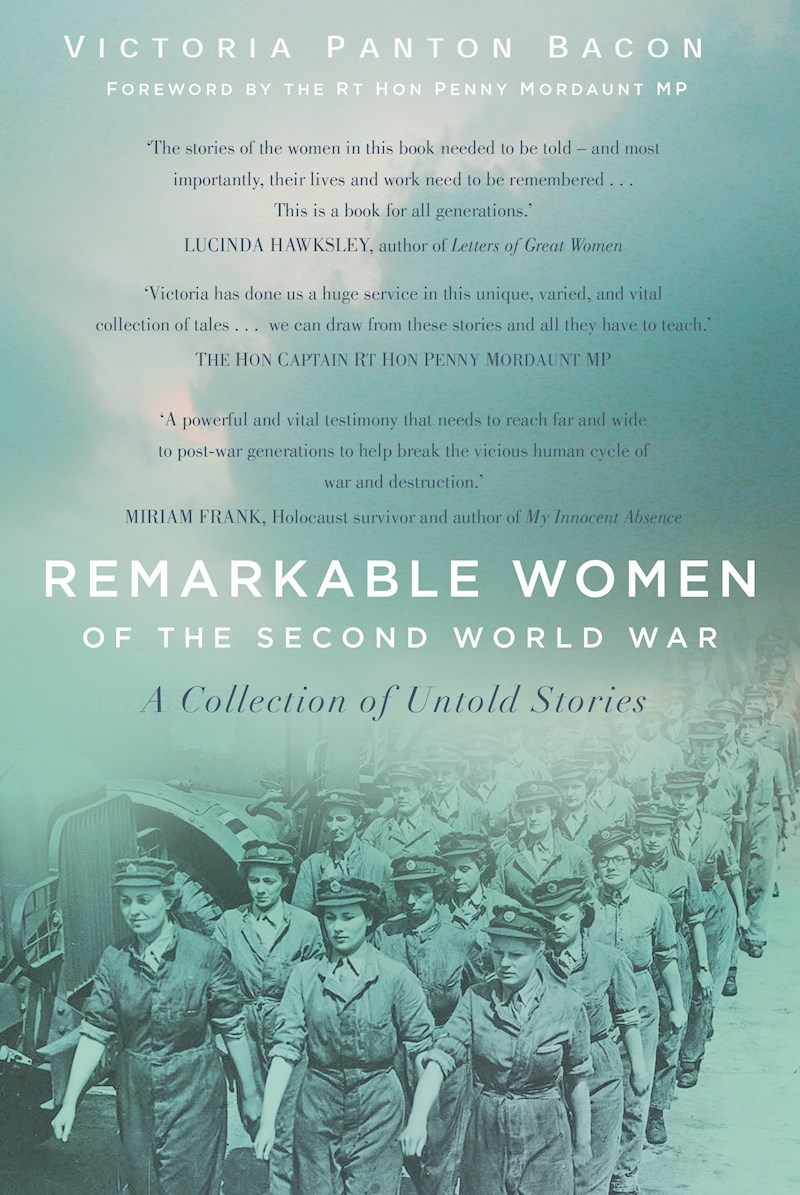